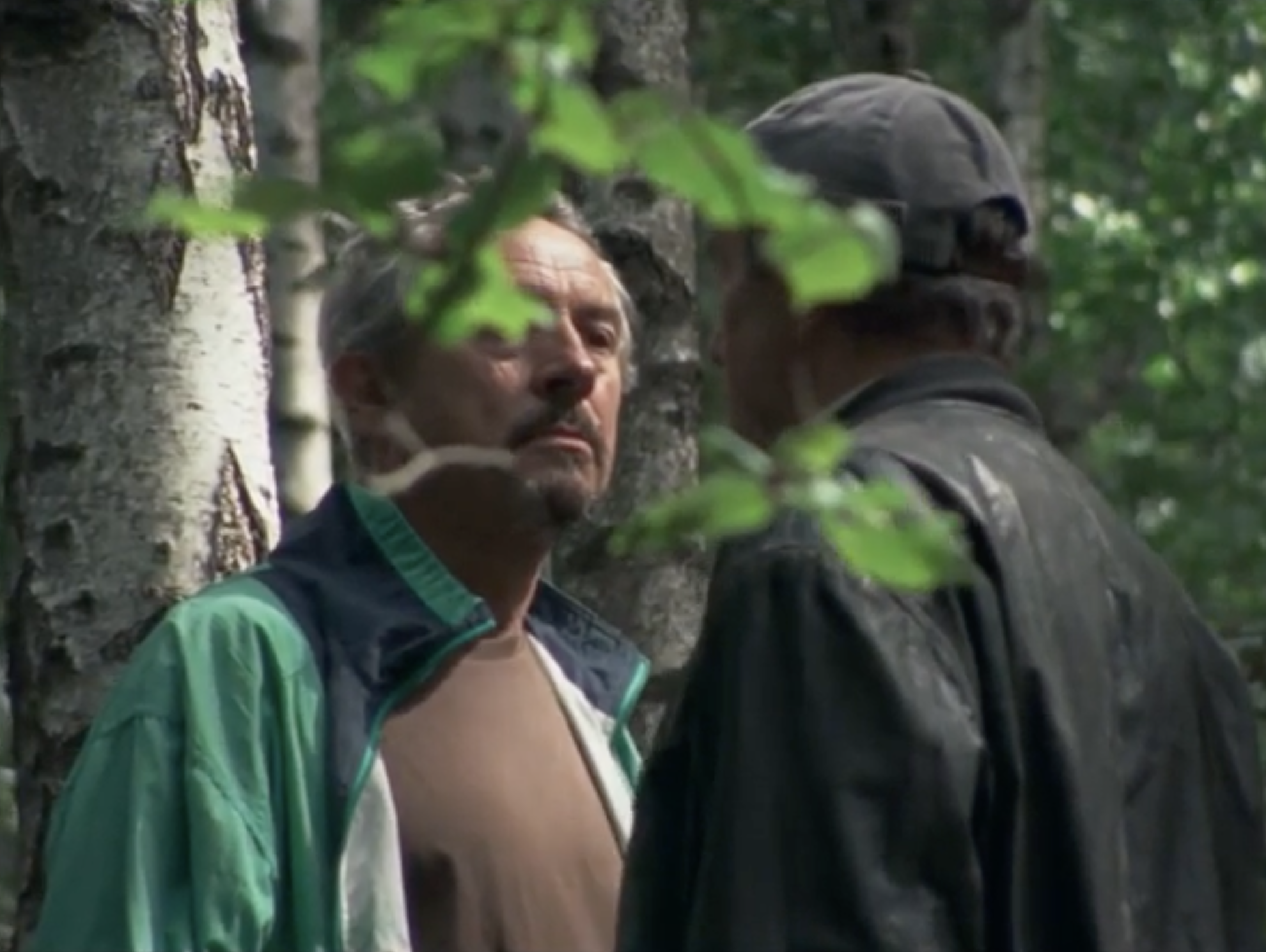 Three young Vietnamese directors have been named the winners of various prizes at the 2021 Singapore International Film Festival (SGIFF).

The 2021 SGIFF ran from November 25 to December 5, featuring a diverse and inclusive range of over 100 films by filmmakers from all over the world.

The winners of the festival’s Silver Screen Awards were announced on Sunday.

The organizing board stated that the film depicts the aspirations and loneliness of people in their most vulnerable state.

The Fellowship Prize was given to Pham Hoang Minh Thy for ‘Daughter of the Mountain God.’

Thy shared this prize with Filipino director Paul Rembert Patindol for his ‘Rafael’ film.

This year’s Best Film went to ‘Hit The Road’ by Iranian director Panah Panahi, while the Best Director title was presented to India’s P.S. Vinothraj for ‘Pebbles.’

The SGIFF is the largest and longest-running ﬁlm event in Singapore.

Founded in 1987, the festival focuses on showcasing international films and providing a global platform for the best of Singapore cinema, according to its website.