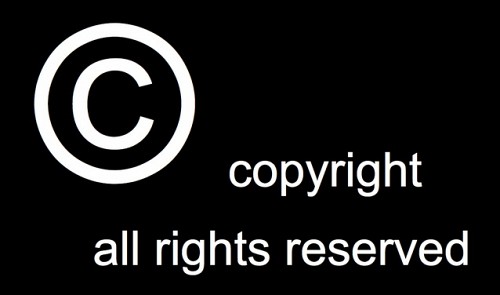 The news website of the 24h Online Advertising Joint Stock Company, at 24h.com.vn, has been accused by another site of violating copyright. The denunciator is Tin nhanh Năng lượng mới (Petrotimes.vn), which has published an article against the alleged violator. In the article, which is titled “24h bắc nồi nấu cháo trên lưng người làm báo” (“24h supports a pot to cook gruel on the back of journalists”), Petrotimes.vn said that 24h has used many tricks to steal copyrights by copying or “rewriting” articles by other newspapers or news websites to make itself more attractive to readers and thereby become a “giant” in attracting more orders for advertisements.    According to Petrotimes, e-newspapers must annually invest large amounts of money in maintaining and developing their facilities, reporters, editors and others in the process of publishing articles. In order to produce breaking news to serve readers, reporters must work very hard, but shortly after their articles are published, they are copied or “re-written” by 24h staffers to turn these articles into their own and post on their site, Petrotimes complained. Petrotimes also pointed out that Eve.vn, a subsidiary site of 24h.com.vn, has copied or “assembled” content on interesting, hot or breaking news published by other sites or newspapers to create their own articles.   By copying, “processing" or “rewriting” attractive articles from other news sites or newspapers, 24h has become attractive to readers and thereby has received more orders for advertisements, Petrotimes said.  In such a manner, 24h has seen its revenue from advertising overtake that of many competitors and now has the second highest advertising revenue among all the news websites in Vietnam, Petrotimes said. While talking with Tuoi Tre about this issue, Nguyen Nhu Phong, editor-in-chief of Petrotimes, said that after exposing 24h as a violator of copyrights, Petrotimes will lay bare similar violations by other news websites.