Two-way trade turnover between Vietnam and the UK reached US$4.37 billion in 2012, jumping 35.5% from a year earlier, according to the Vietnamese Embassy and Commercial Affair Office in the UK.

In January 2013, bilateral trade volume picked up sharply by 6.7% against the same period last year to around US$484 million.

Vietnam was the 43rd largest trade partner of the UK out of 235 worldwide and accounted for 0.34% of market shares between the UK and the rest of the world. 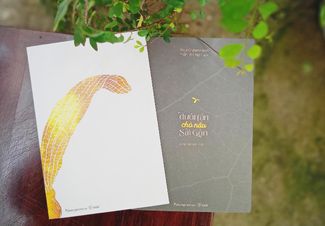