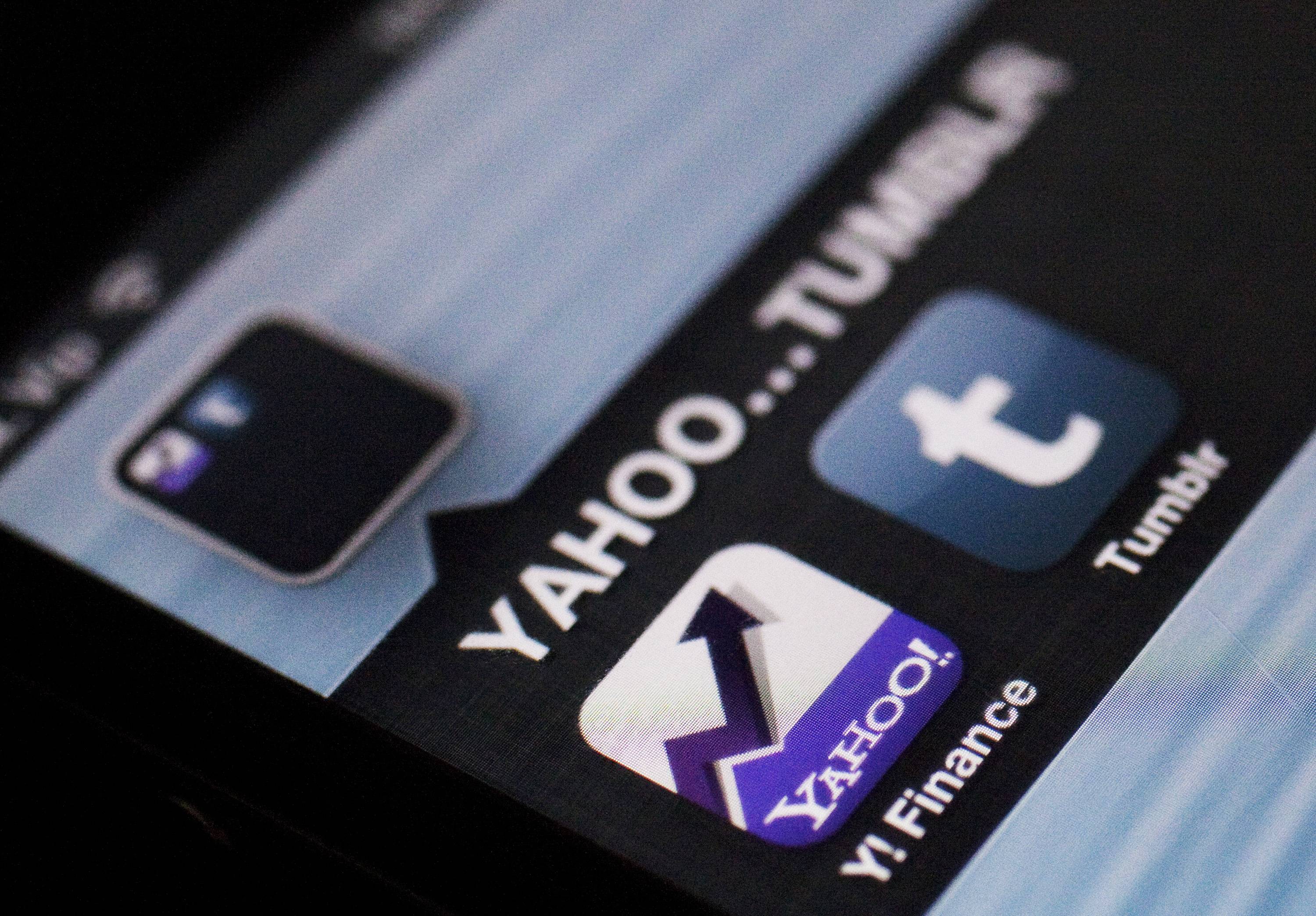 Yahoo received some 29,000 government requests for data on its users this year, with almost half coming from the United States, according to the company's global transparency report released Friday.

Yahoo said in the report, covering the first six months of 2013, that 12,444 of the requests from worldwide governments came from the United States.

"At Yahoo, we take the privacy of our users seriously," general counsel Ron Bell said in a blog post.

"We also recognize our role as a global company in promoting freedom of expression wherever we do business. That's why we're issuing our first global law enforcement transparency report."

Bell said the government requests affected "less than one one-hundredth of one percent of our worldwide user base."

He added that the report includes US "national security requests" which have become a major issue in light of reports on secret government surveillance programs run by the United States.

"Our legal department demands that government data requests be made through lawful means and for lawful purposes," Bell said.

"We regularly push back against improper requests for user data, including fighting requests that are unclear, improper, overbroad or unlawful. In addition, we mounted a two-year legal challenge to the 2008 amendments to the Foreign Intelligence Surveillance Act and recently won a motion requiring the US government to consider further declassifying court documents from that case."

For requests made in the United States, Yahoo said it provided some content in 37 percent of cases. In 55 percent it provided only "non-content data" such as names, location other subscriber information.

The company rejected two percent of requests and found no data in six percent.

The report comes with US tech companies under pressure following revelations of a secret program which scoops up vast amounts of data from Internet firms.

Tech firms including Yahoo have been seeking to release more information on government data requests, in the belief that this would reassure customers.

The Yahoo report follows the release of similar information from other tech firms including Google, Facebook, Microsoft and Twitter.

Yahoo said the numbers reported "include all types of government data requests such as criminal law enforcement requests and those under US national security authorities, including the Foreign Intelligence Surveillance Act (FISA) and National Security Letters (NSLs), if any were received."

But it noted that the US government "does not permit us to disclose additional details regarding the number of requests."

The company said these are the countries where Yahoo has a legal entity that could be required to turn over data.