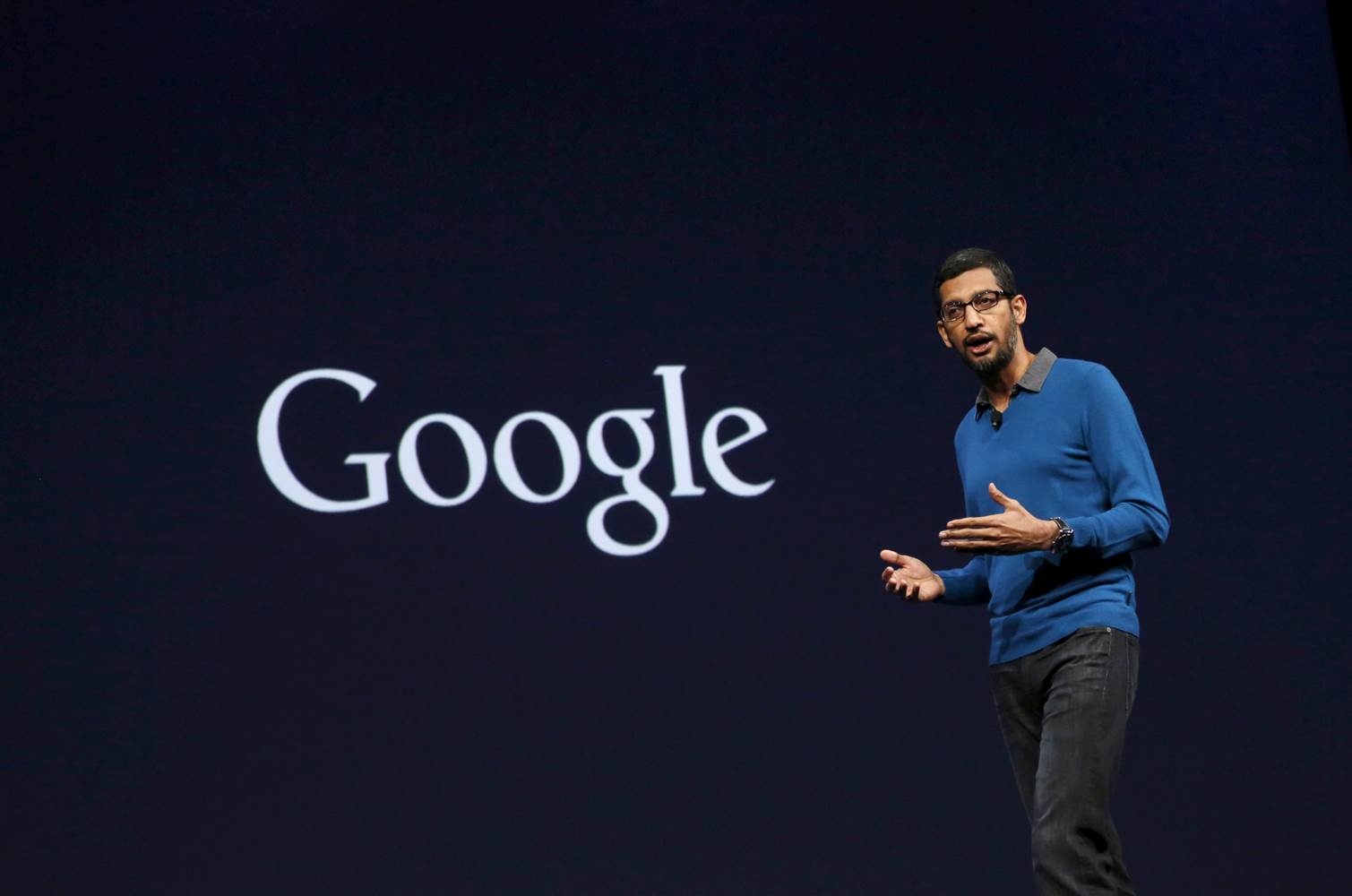 Sundar Pichai, CEO of U.S. Google Inc., will join a meeting with a group of selected Vietnamese entrepreneurs and the startup community in Hanoi on Tuesday on the occasion of his first visit to Vietnam.

Though Pichai's trip is a private matter, the CEO agreed to join an hour-long talk with the Vietnamese business and startup communities, Dinh Hung, CEO and founder of JoomlArt Co., a co-organizer of the event, told news website VnExpress.

However the details of the meeting are yet to be revealed, he added.

According to the invitation of Google Vietnam publicized last Saturday, there will be three Vietnamese individuals allowed to exchange directly with the Google CEO, and the event will be limited to 300 attendees including businesspeople, students and the media.

The talk will be held for the purpose of sharing experiences and inspiration, news website Zing.vn said, quoting information it received from Google Vietnam.

Anyone interested in the talk can send questions via social media to get the answer from Google, according to the company.

Sundar Pichai, born in 1972 in India, joined Google in 2004 to serve as the chief of Google Toolbar and Google Chrome, two key products with hundreds of millions of consumers even then.

He was appointed the new chief of Google Inc. in August this year.

In 2014, Pichai was put in charge of the engineering and research departments of many other Google products, services and technology platforms including Google Search, Google Maps, Google Play, advertising, and remote and wireless storage solutions for consumers, businesses and the education sector, known under the names Google Apps and Cloud Platform.

The two most important parts of the tech giant, Android and Chrome, are also under his administration.

Pichai is in charge of development, technology strategies and other standing operations of Google.

This is the first visit of a senior official of Google Inc. to Vietnam.