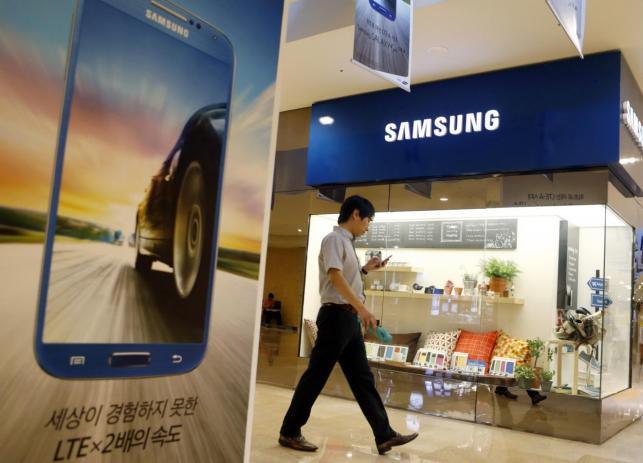 The Vietnamese unit of Samsung Electronics has plans to open a repair service center in the Southeast Asian country to fix or refurbish mobile phones and tablets from its users around the world.

The repair center will also be in charge of fixing or renewing damaged or old components of Samsung mobile phones or LCD screens, Samsung Electronics Vietnam (SEV) said in a document sent to the General Department of Vietnam Customs.

The damaged or old products will be shipped from overseas by Samsung’s global partners, while Vietnamese firms will be contracted to work at the center, according to the document.

“These Vietnamese companies can also be in charge of supplying necessary materials and spare parts,” it added.

The document does not disclose where the repair center might be located.

The plan comes at a time when SEV has become a global technology production hub for Samsung Group, according to the document.

Vietnam is also one of the biggest production bases of the South Korean electronics giant, with multibillion-dollar production facilities located across the country, mostly in Vinh Phuc Province and Bac Ninh Province in the north.

Samsung has pledged more than $12 billion worth of investment in the Southeast Asian country.

SEV said it has to seek guidance from the General Department of Vietnam Customs for the plan as the proposed repair center will work on products shipped from overseas.

There will be cases when the imported products cannot be fixed or returned, so they will be destroyed in Vietnam, instead of being sent back to the overseas customers.

The imported products may also be lost during the repair process by the Vietnamese firms, according to SEV.

SEV is therefore seeking guidance on customs declaration procedures to be able to start setting up its repair center.