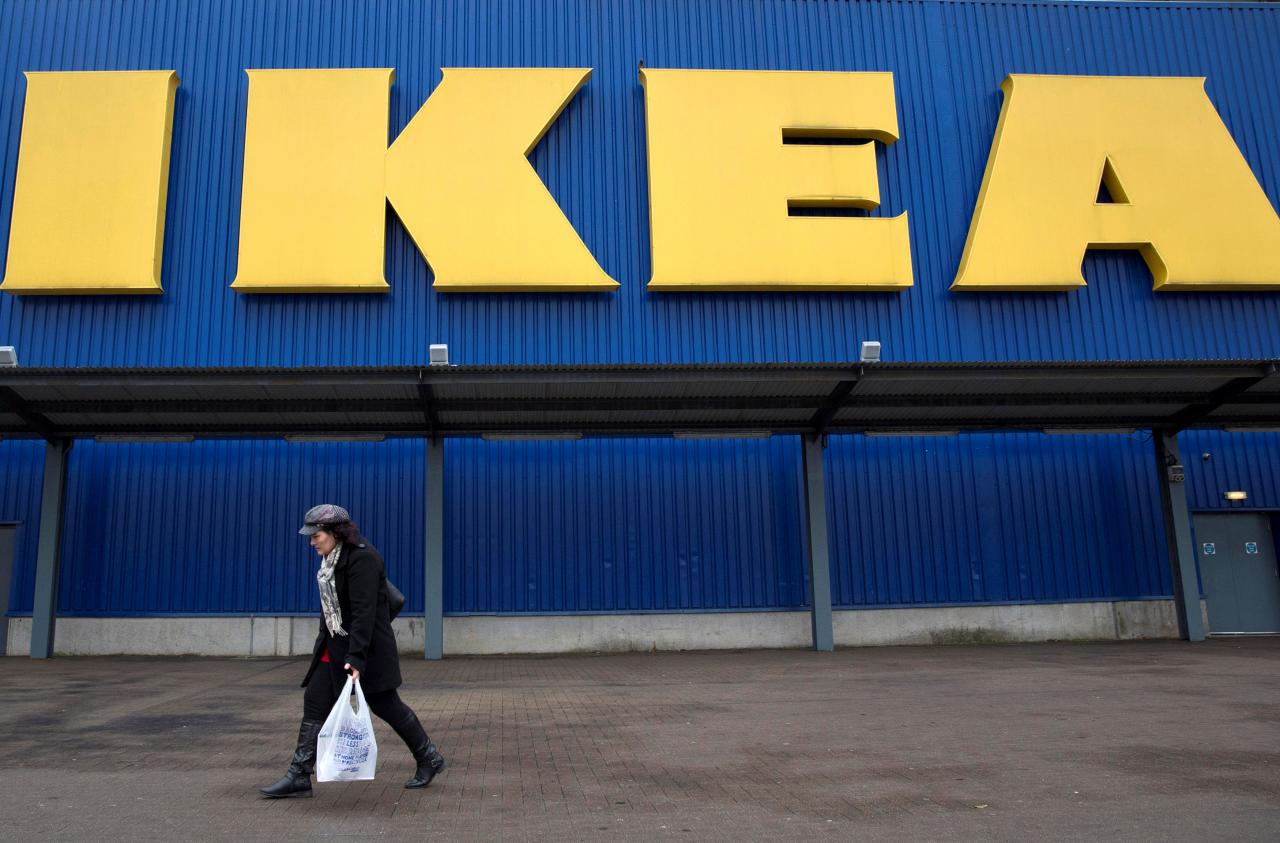 Swedish home furnishings giant IKEA has included Vietnam in its five-year global expansion plan, according to the company’s CEO.

As cited by Bloomberg on Monday, Torbjorn Loof, chairman and CEO of Inter IKEA Holdings, has announced the company’s vision to enter both the South American market and expand its operations in Southeast Asia.

Inter IKEA, based in the Netherlands, owns Inter IKEA Systems, the worldwide IKEA franchiser and owner of the IKEA concept.

Loof said that over the next five years, the company plans to add stores in Vietnam and the Philippines to its already existing locations in Malaysia and Thailand.

IKEA’s entry into South America, with markets including Chile, Colombia, and Peru, is expected to happen in the same timeframe, he added.

“South America will in the long-term become an important growth market,” Loof was quoted as saying over the phone, explaining that the company was likely to enter two or three markets around the same time in order to secure supply and production.

Earlier this year, the furniture giant entered India and Latvia, adding to its existing network of 400 stores in 49 markets across Europe, North America, the Middle East, Asia and Australia.

Brazil also has “great potential” Loof said, but its complexity meant it was unlikely to be among the first South American countries they establish themselves in, he continued.

“We haven’t zoomed in or decided on any particular markets, but we’ve said that within the next five years we should have opened our first IKEA in South America,” Bloomberg quoted Loof as saying.

“When we open in South America, because it’s a new continent and a new region, we can’t just open one warehouse.”

IKEA plans to add 22 new stores this year, up from 14 new stores in 2016, with a vision to maintain a stable expansion rate of some 25 new stores annually, the CEO said.

According to Bloomberg, IKEA’s retail sales including all franchisees and services, amounted to 38.3 billion euros (US$45 billion) during the most recent financial year.

Last year’s sales growth was lower than in previous years, Loof noted, adding that he expects growth to accelerate by as much as eight or nine percent over the next few years.

In the 2016/17 financial year, the IKEA website attracted 2.3 billion hits, while its stores welcomed 936 million customers.

The company was founded in 1943 by Sweden’s Ingvar Kamprad, who in 2015 was listed by Forbes Magazine as one of the ten richest people in the world, with assets of $40 billion.