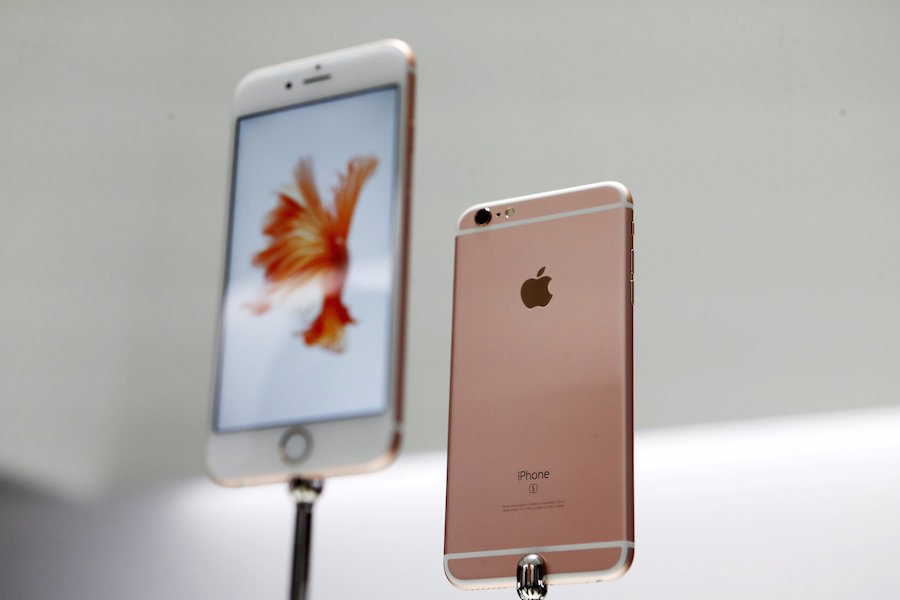 Thousands of Vietnamese consumers have joined in a class-action lawsuit against Apple Inc., accusing the U.S. tech company of intentionally slowing their iPhones without consent.

“We are waiting to see if the court will require us to submit any additional documents in order to officially launch the lawsuit,” Tran Manh Hung, confirmed to Tuoi Tre (Youth) newspaper on Thursday.

Both Tung and Hung work for the Ket Noi law office under the Hanoi Bar Association.

The 600-page case file accuses Apple of using a software update to deliberately slow the iPhone 6, iPhone 6 Plus, iPhone 6s, iPhone 7, iPhone 7 Plus, and iPhone SE without notifying users beforehand.

The lawyers demand that Apple provide a fix for the issue, compensate the affected users, and prevent software updates and upgrades from causing damage to iPhone products distributed in Vietnam.

Both attorneys say they hope the lawsuit can serve as a mechanism to raise awareness that the rights and interests of Vietnamese consumers are under attack.

“This is why we demand that Apple take responsibility for Vietnamese consumers [of its products] rather than only those who have joined our class-action lawsuit,” Tung explained.

Apple confirmed in mid-December that it purposely slowed down some older iPhone models through a software update which it claims was meant to “smooth out the instantaneous peaks only when needed to prevent the [devices] from unexpectedly shutting down.”

The smartphone maker cited lithium-ion batteries, the power source in iPhones, as the reason for the persistent issues.

“[Lithium-ion batteries] become less capable of supplying peak current demands when in cold conditions, have a low battery charge, or as they age over time, which can result in the [devices] unexpectedly shutting down to protect [their] electronic components,” Apple said, claiming that the software update was meant to prevent the issue.

As iPhone users in some countries began to file lawsuits against Apple after the confession, the company issued an official apology later that month and offered to correct the mistake with a battery-replacement program.

From January 2018 until the end of the year, anyone who owns an iPhone 6 or newer model can purchase a phone-battery replacement for just US$29, instead of the normal price of $79.

Apple made up only 9.2 percent of the Vietnamese smartphone market in 2017 in terms of sales, but its revenue accounted for approximately 24.1 percent, considering that the iPhone is considered a high-end product.

“Apple is to blame for this and should have offered to replace battery for affected users free-of-charge, instead of only doing so at a discounted price,” he added.