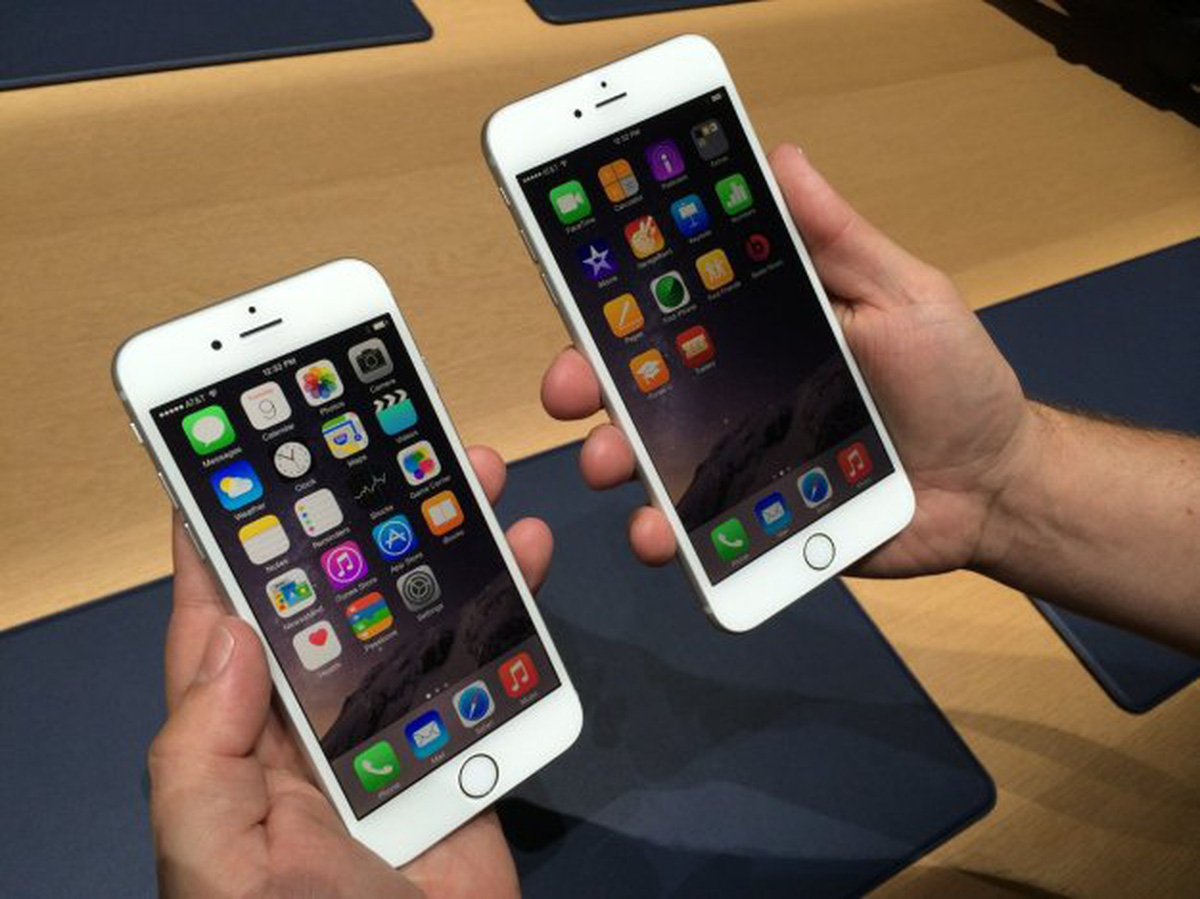 With iPhone users in some countries having filing lawsuits against Apple over its intentionally slowing down older devices as their batteries have aged, Vietnamese consumers are pondering over whether they could take similar legal actions against the U.S. tech titan.

In mid-December, Apple confirmed that it had slowed down the iPhone 6, 6 Plus, 6S, 6S Plus, and SE through a software update that it said was meant to “smooth out the instantaneous peaks only when needed to prevent the [devices] from unexpectedly shutting down.”

The smartphone maker cited lithium-ion batteries, which are used in iPhones, as the reason behind this feature.

“[Lithium-ion batteries] become less capable of supplying peak current demands when in cold conditions, have a low battery charge, or as they age over time, which can result in the [devices] unexpectedly shutting down to protect [their] electronic components,” Apple said, claiming that the software update prevented this from happening.

iPhone users around the world were not happy with this confession from Apple. Many lawsuits against this deliberate action from Tim Cook’s company have been filed over the past week, with the latest brought about by five iPhone users in New York on Tuesday.

The five iPhone owners claimed that their phones had slowed down after updating to new versions of iOS, prompting all of them to buy newer models of the flagship Apple handset.

Just like other lawsuits, these users argued that had they known their batteries were to blame for the slowdown, they would have replaced them instead of buying a new phone.

The reaction is no different from Vietnamese users, who have expressed both anger and disappointment at the U.S. company.

“I feel like I was betrayed,” Son Luong from Ho Chi Minh City, who bought an iPhone 7 in February, told Tuoi Tre (Youth) newspaper.

Son echoed the view of other iPhone owners that Apple should have at least let users know that their devices may become slower following an iOS upgrade.

“And Apple should have let users decide whether to enable the feature that will slow down their device to ‘save’ its battery,” he said.

From a legal perspective, lawyer Tran Hong Phong from the Ho Chi Minh City Bar Association, said iPhone users in Vietnam can file a complaint or a lawsuit against Apple over this scandal.

However, Phong underlined that a complaint is a more viable solution, as it is not easy to take Apple to court, especially in the U.S.

“A legal challenge would be costly and complicated in terms of protocols and legal frameworks,” Phong told Tuoi Tre. “This is not to mention that you would have to hire U.S. lawyers for the case.”

Another challenge, Phong added, is that it is difficult to prove how much damage Apple’s slowing down of the iPhones has caused to its users.

Now that Apple already has a representative office in Vietnam, local iPhone owners can choose to take it to a domestic court, according to the lawyer.

“But the case would remain complex as international law must be applied and this kind of lawsuit is unprecedented in Vietnam,” Phong noted.

Following global outrage from iPhone users, Apple officially apologized for its reducing older iPhones’ performance to compensate for dying batteries on Thursday, but addressing the scandal as a “misunderstanding.”

"We know that some of you feel Apple has let you down. We apologize. There’s been a lot of misunderstanding about this issue, so we would like to clarify and let you know about some changes we’re making," the company said in a letter to consumers posted on its website.

“First and foremost, we have never — and would never — do anything to intentionally shorten the life of any Apple product, or degrade the user experience to drive customer upgrades.

“Our goal has always been to create products that our customers love, and making iPhones last as long as possible is an important part of that.”

The explanation is followed by a lengthy part in which Apple elaborated on how batteries age and what users can do about it.

The company said from January 2018 until the end of the year, anyone who owns an iPhone 6 or newer model can get a phone-battery replacement for just US$29, instead of the normal price of $79.

Apple added that it will issue an iOS-software update early in 2018 so that users can see information about the health of their iPhone battery.