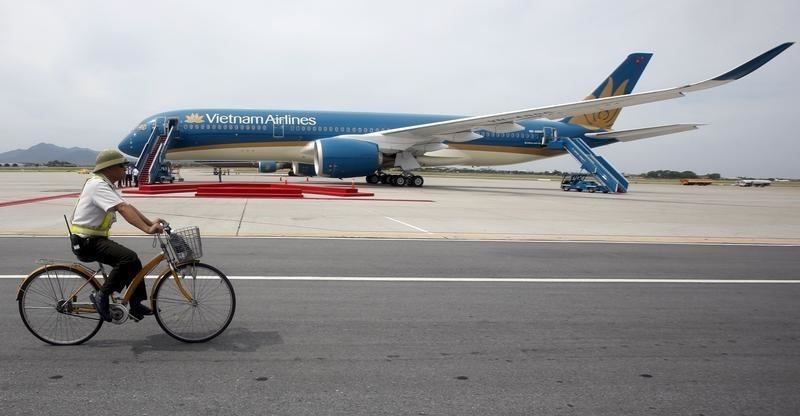 Vietnam Airlines to list on Hochiminh Stock Exchange by April

HANOI -- Vietnam Airlines will list its shares on the Hochiminh Stock Exchange by early April, the company said on Tuesday.

“The listing will take place early April next year at the latest,” it said, adding that it previously planned to list the shares within the first quarter of next year.

Shares of Vietnam Airlines are trading at 34,200 dong apiece on the unlisted public company market, or UPCoM.