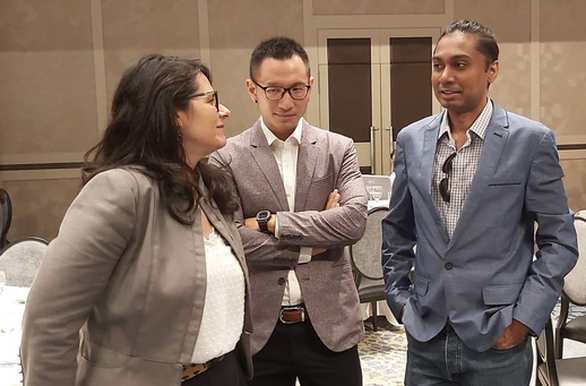 Vietnam is the tenth best country for expatriate employees to live, work and raise a family, with Switzerland, Singapore, and Canada taking the top three spots, a new survey by HSBC shows.

The other countries in the top ten are Spain, New Zealand, Australia, Turkey, Germany, and the United Arab Emirates, according to HSBC’s Expat 2019 Global Report, which was released on Thursday.

The respondents ranked Vietnam twelfth, third, and 20th in these categories, respectively.

Notably, they considered that the Southeast Asian country offers living fulfillment, ease of settling in, economic stability, and work/ life balance better than 157 other locations.

“The appeal of Vietnam has expanded greatly in the last few years and in particular, serial expats are setting their sights on the magnificent landscape, lively culture and positive work life balance,” HSBC commented in its report.

“This has seen Vietnam rank as one of the most popular choices for expats who already have experience living abroad.”

According to HSBC, Vietnam is an also attractive destination for entrepreneurs looking to set up new ventures, and the Vietnamese government is trying to change legislation to make this easier.

For the first time in four years, Singapore lost the title of “the best destination for expatriate workers” to Switzerland, which tops the list thanks to fast career progression, good pay, and “stunning scenery.”