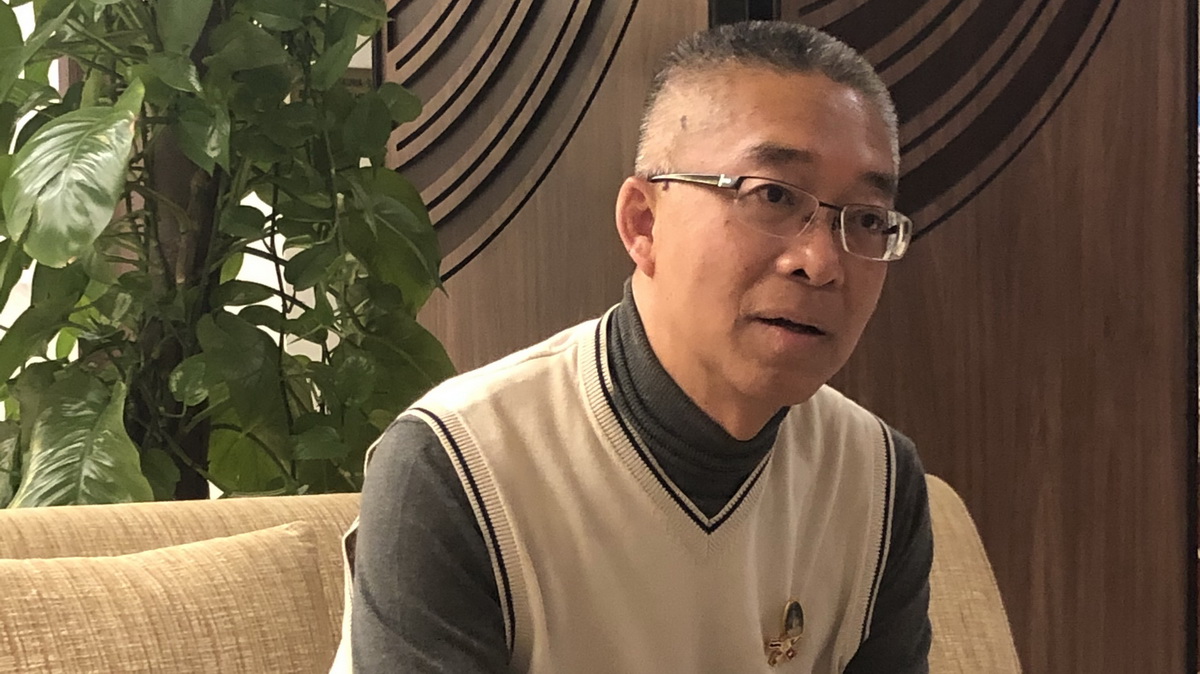 As Vietnam officially assumes the chairmanship of the Association of Southeast Asian Nations (ASEAN) for the 2020 tenure, Tuoi Tre News spoke with a dynamic Thai entrepreneur, Dr. Supachai Verapuchong, to discuss his thoughts on the current situations and prospects affecting the ASEAN Economic Community (AEC), which turns five next year.

Supachai, deputy managing director of Thai Nakorn Patana, one of Thailand’s biggest pharmaceutical companies, said developing a common mindset among AEC member states is crucial to its sustainability as a competitive enomic bloc.

The 48-year-old business owner said a shift in world development from the West to the East and recent economic situations have opened up opportunities for ASEAN nations, but its members must start treating each other as partners, not competitors, if they were to turn the opportunities to their advantage.

The ASEAN Economic Community was established in 2015 to promote the bloc’s free trade initiatives. How have the economies of the ASEASN countries changed in the four years since its establishment?

I’ve seen a lot of changes over the course of my career. I started my business in the Mekong River basin when I was very young. I was 20 in 1991 when I first launched my business in Cambodia, Laos, and Myanmar. My pharmaceutical company started in Vietnam in 1999, so I’ve seen a lot of changes, especially in these countries. Their economies are going in the right direction.

I still remember in 1991, when people in Ho Chi Minh City and Hanoi didn’t have cars, just motorcycles and bicycles. It was the same in Cambodia. But look at today! Now you’ve got traffic jams. That shows that the country has changed.

The birth rate [in Vietnam] is very high. Vietnam’s birth rate is 2.5 percent and Cambodia’s is 2.7 percent. So that also means your country is going through a lot of changes and that the government is moving in the right direction in terms of educating the public. In your country, as well as in Laos and Thailand, I see a lot of educated young people with potential to positively impact the economy of the country.

As for the AEC today, I believe that without developing common goals, we cannot continue to move forward because each country still has its own form of nationalism. People still think, “I’m Vietnamese so I need to compete with Thailand, Hong Kong or Singapore.” This is normal because we all love our country, but if the AEC wants to sustain itself it needs to develop a common mindset.

Compared to other economic blocs in the world, would you consider AEC a competitive community?

I think the world has totally changed. In the old times, the world was developed by the West. Today though, Western economic blocs like the European Economic Area (EEA) are having trouble competing with the Chinese government. This means the world’s development is shifting toward the East.

Look at the current GDP of countries around the world. Vietnam’s GDP growth is seven percent annually. Cambodia’s is the same but Europe and the U.S. have much lower GDP growth. Maybe I’m wrong, but I think that the world today is turning to Asia. In the next ten or 20 years, you will see a lot of Western people moving to work in [Eastern countries like] Vietnam and Thailand. They will come to look for job opportunities, just like in olden times when Asians would look to the West for opportunities.

The question is how to make it sustainable. I think that the only way is for [the AEC] to develop a common set of principles and beliefs.

We’re currently facing a lot of unpredictable economic situations, particularly the ongoing trade war between the U.S. and China. Can AEC members turn the trade war to their advantage?

I think today the AEC has good policies, but only on paper. We need to improve the way we’re commissioned.

As I told you before, the AEC could take advantage [of the trade war] if its members worked out hand in hand. But I haven’t seen that yet. You can have good policies, but you can’t succeed if you still hold your biases and treat your partners as if they’re competitors.

As an entrepreneur, what’s your solution/strategy in these situations?

Because of my beliefs, I like to do sustainable business. I also believe that every country I invest in is my homeland. For me, I’m not doing good business if I hurt any of these countries.

That’s why I run a pharmaceutical company. I want to produce the best products I can in order to help poor people, because these poor people need good medicine to recover and return to work so that they can support their families.

You can’t bring money into the next life, but you can bring goodwill, good beliefs, and the kind behaviors. If you do that, you can sill enjoy every single day of your life.

Despite its focus on pharmaceutical products, the firm also owns three five-star Sofitel hotels together with a number of resorts in Thailand and Cambodia.

In Vietnam, it distributes medicine and energy drinks, with a production plant in the south-central province of Phu Yen and offices in Hanoi and Ho Chi Minh City.