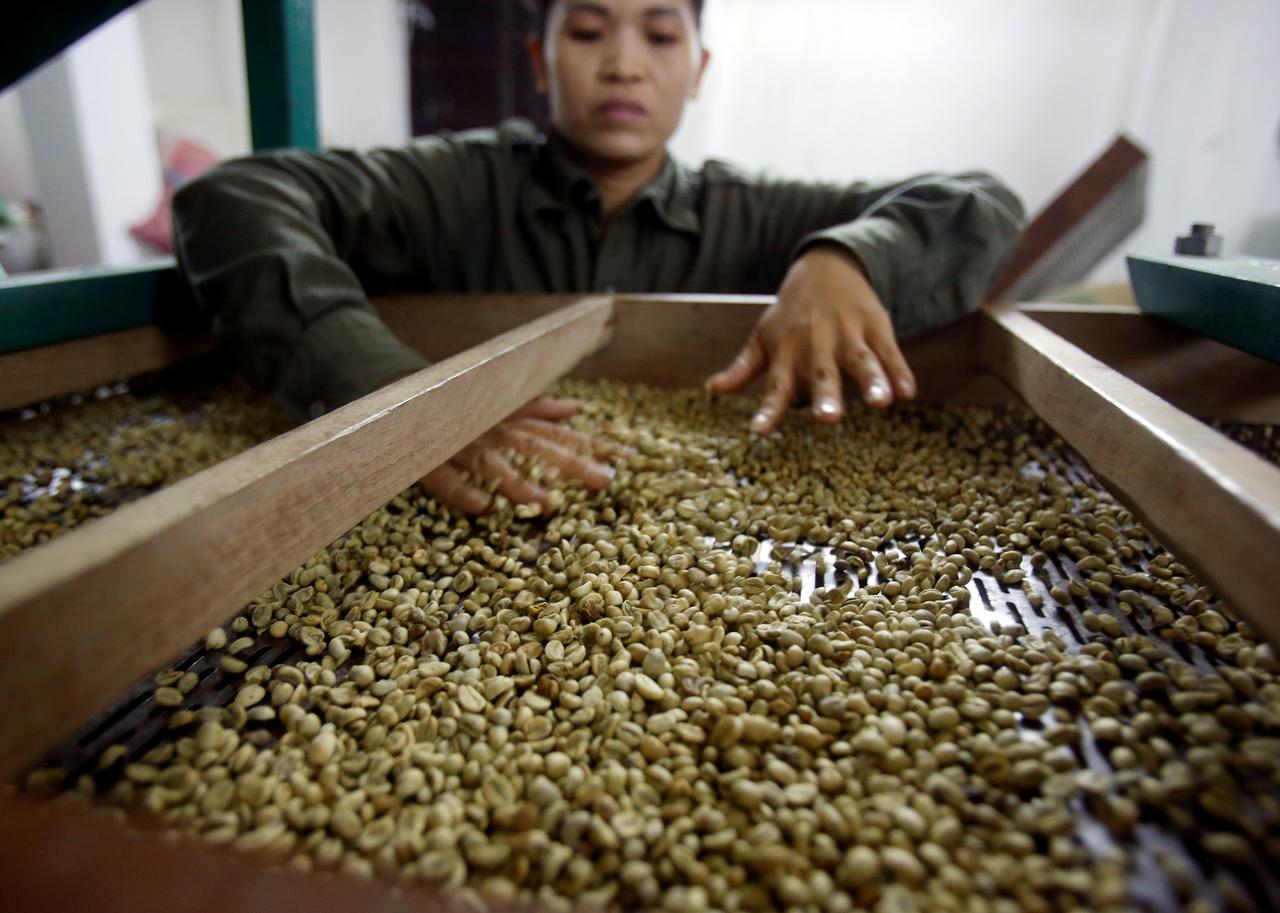 Coffee exports from Vietnam in January-April will likely reach 659,000 tonnes, equal to 10,983 bags of 60 kg each, the General Statistics Office (GSO) said.

Coffee export revenue for Vietnam, the world’s biggest producer of the robusta bean, will likely rise 2.2% to $1.11 billion in the four-month period.

The country’s coffee shipments in April are estimated at 170,000 tonnes, worth $280 million.

Rice exports in January-April are forecast to drop 7.9% from a year earlier to 1.9 million tonnes.

Revenue from rice exports is expected to increase 0.2% to $892 million.

Crude oil export revenue in the period is expected to rise 4.8% from a year earlier to $734 million.