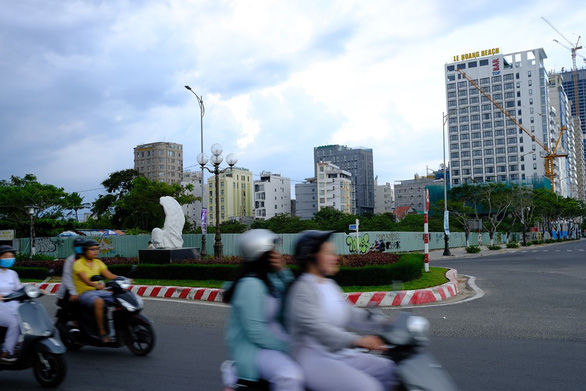 Authorities in Da Nang are expected to invite a bid later this year for the rights to use a land plot where a US$2 billion condo, finance, twin tower, and casino complex will be developed.

The municipal People’s Council said on Thursday that it had asked the People’s Committee to approve a revised detailed plan on building the complex in Son Tra District.

Da Nang will proceed to call for investment in the development, estimated to cost $2 billion, following the approval, the council added.

The mixed-used development will be built on 8.4 hectares, according to the local Department of Natural Resources and Environment.

The department said it would submit to the People’s Commitee a proposal on options to auction off the land use rights when the latter has given the project the green light.

The bidding is slated to start in the third quarter of this year, the agency said.

Located on Vo Van Kiet and Vo Nguyen Giap Streets in Phuoc My Ward, the complex will have condos, hotels, a financial center, a casino, a convention center, a food court, and twin towers upon completion.

Three developers have expressed their interest in the bid for the land use rights, according to the Department of Natural Resources and Environment.

They include T&T Group, Imex Pan-Pacific Co. Ltd., and a consortium of Sakae Holdings Ltd, Fission Holdings Pte. Ltd, and Newtechco IF., JSC.