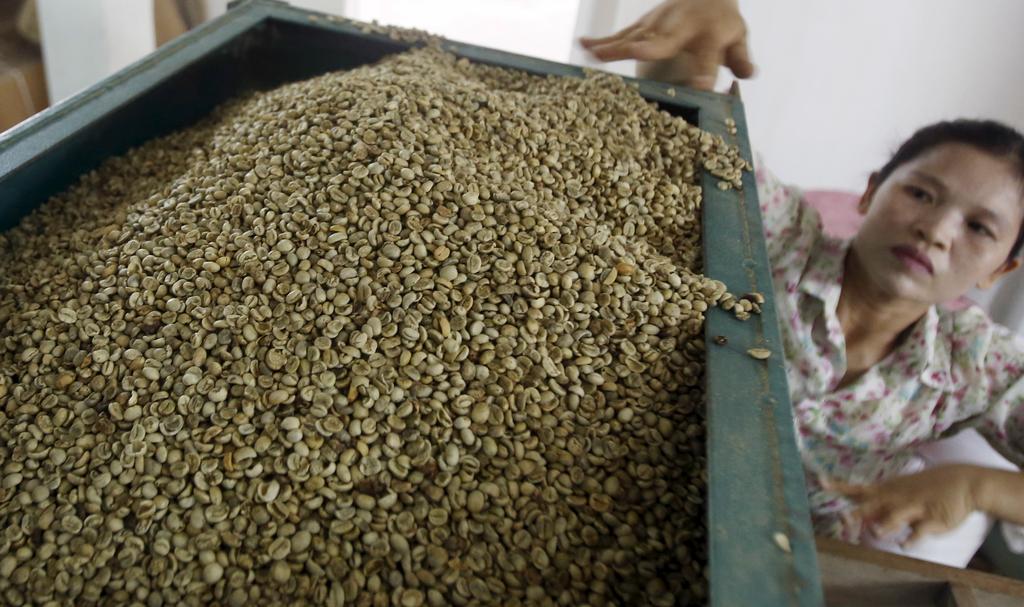 March robusta coffee settled $9 lower at $1,356 per tonne on Wednesday.

“Demand is very thin now, mostly because of continued shipping shortage, while supplies are building up from the current harvest,” said a trader based in the Central Highlands.

“Farmers are complaining prices are too low to release en mass. They are just selling enough to cover daily needs.”

Another trader based in the region said farmers would release more beans in the coming weeks when they were under pressure to cash in before the Lunar New Year holiday.

Indonesia’s Sumatra robusta beans this week were offered at $230 to $275 premiums to the March contract and $270 to $280 premiums to the April contract, traders in Lampung province said.

Traders charged higher premiums to compensate for a stronger rupiah this week, one of the traders said.

The rupiah has strengthened by about 1% against the dollar this week.