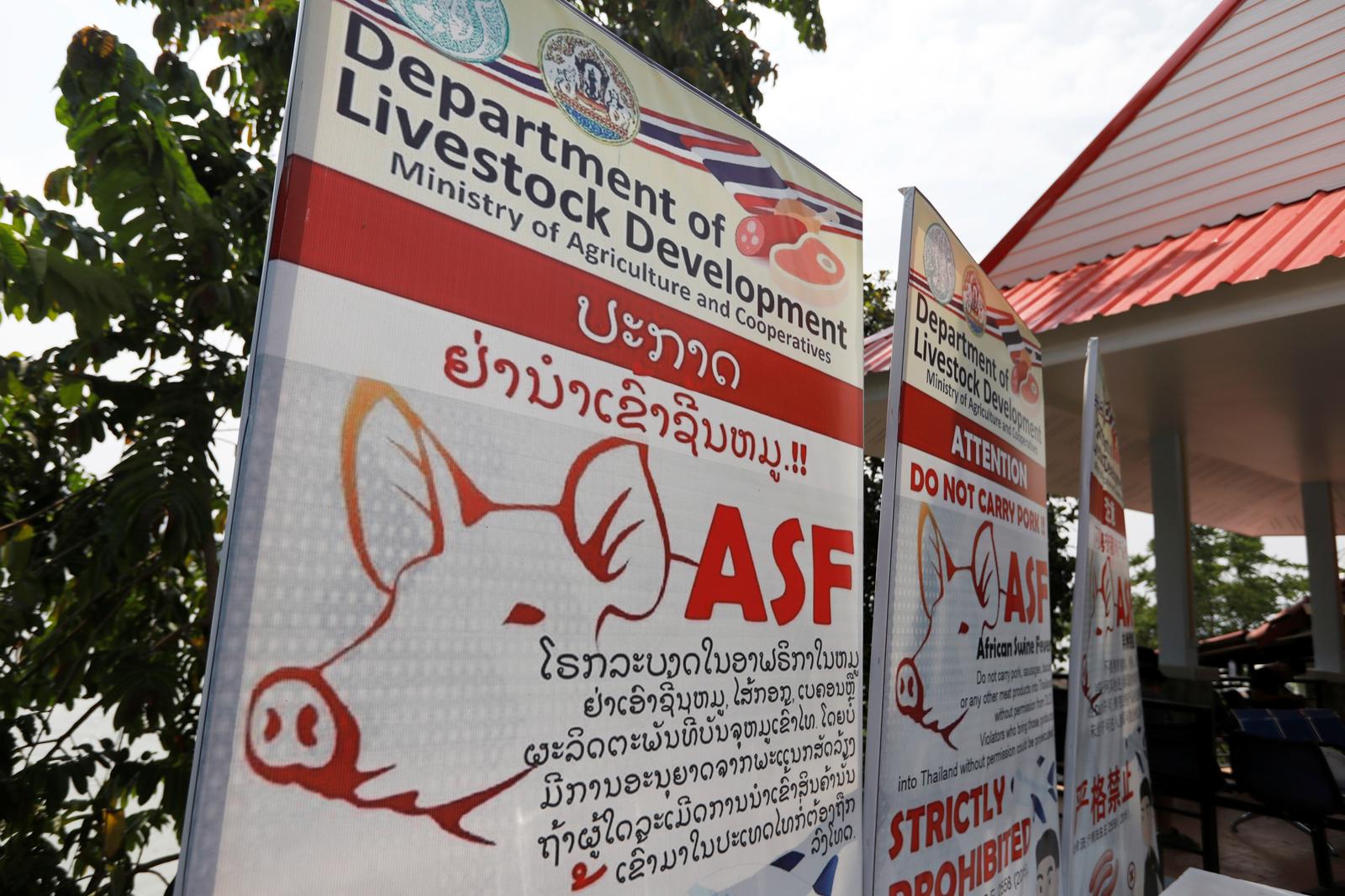 Vietnam will suspend the import of live pigs from Thailand following the discovery of African swine fever in a batch of imported hogs this month, the government said in a statement on Friday.

The move aimed to prevent the disease spreading to the domestic pig herd, the statement said, adding that the suspension will take effect from June 30.

It said African swine fever was found in a batch of 980 live pigs imported from Thailand on May 19.

Vietnam imported more than 500,000 live pigs from Thailand in the second half of 2020, state media reported earlier this year, citing data from the Ministry of Agriculture and Rural Development.