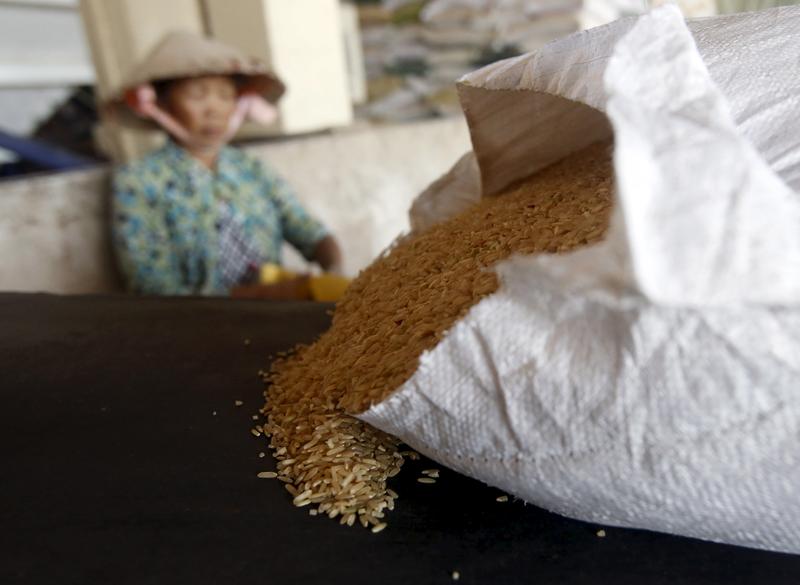 Rice export prices in Vietnam fell this week, as buyers switched to cheaper offers from other hubs, while the nation’s largest rice growing area grappled with a re-emergence of COVID-19 infections.

“Buyers are also switching to suppliers in Thailand and India where prices are comparatively cheaper than Vietnam’s,” a trader based in Ho Chi Minh City said, adding exporters were also put off by high shipping costs.

After successfully containing the virus for most of last year, infections have recently risen in Vietnam.

“Local sales are slow due to the expansion of a new COVID-19 outbreak that has hit some rice-growing provinces in the Mekong Delta,” the trader added.

Vietnam’s rice exports in the first five months of 2021 likely fell 11.3% from a year earlier.

Prices for top exporter India's 5% broken parboiled variety were unchanged for a second consecutive week at $382-$388 per tonne.

Farmers are prepping paddy seedlings, an exporter said, as monsoon arrived over Kerala, marking the start of the four-month rainy season crucial for the farm-dependent economy.

Neighbouring Bangladesh imported around 700,000 tonnes of rice from India in the last six months against a planned 1.5 million tonnes, according to officials.

“If a huge volume was imported, that could flood local markets and hurt farmers,” a senior food ministry official said.

High fuel prices were translating into more expensive freight, while also making it difficult for exporters to secure container ships to ferry their cargo, traders said.

Overseas demand remained low because of the high prices, while an anticipated rise in supply in the second half of 2021 could lower current prices, traders said. 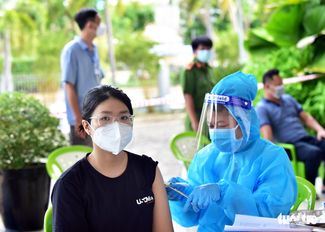 In Vietnam, ethnic minority people no longer bushmen thanks to military