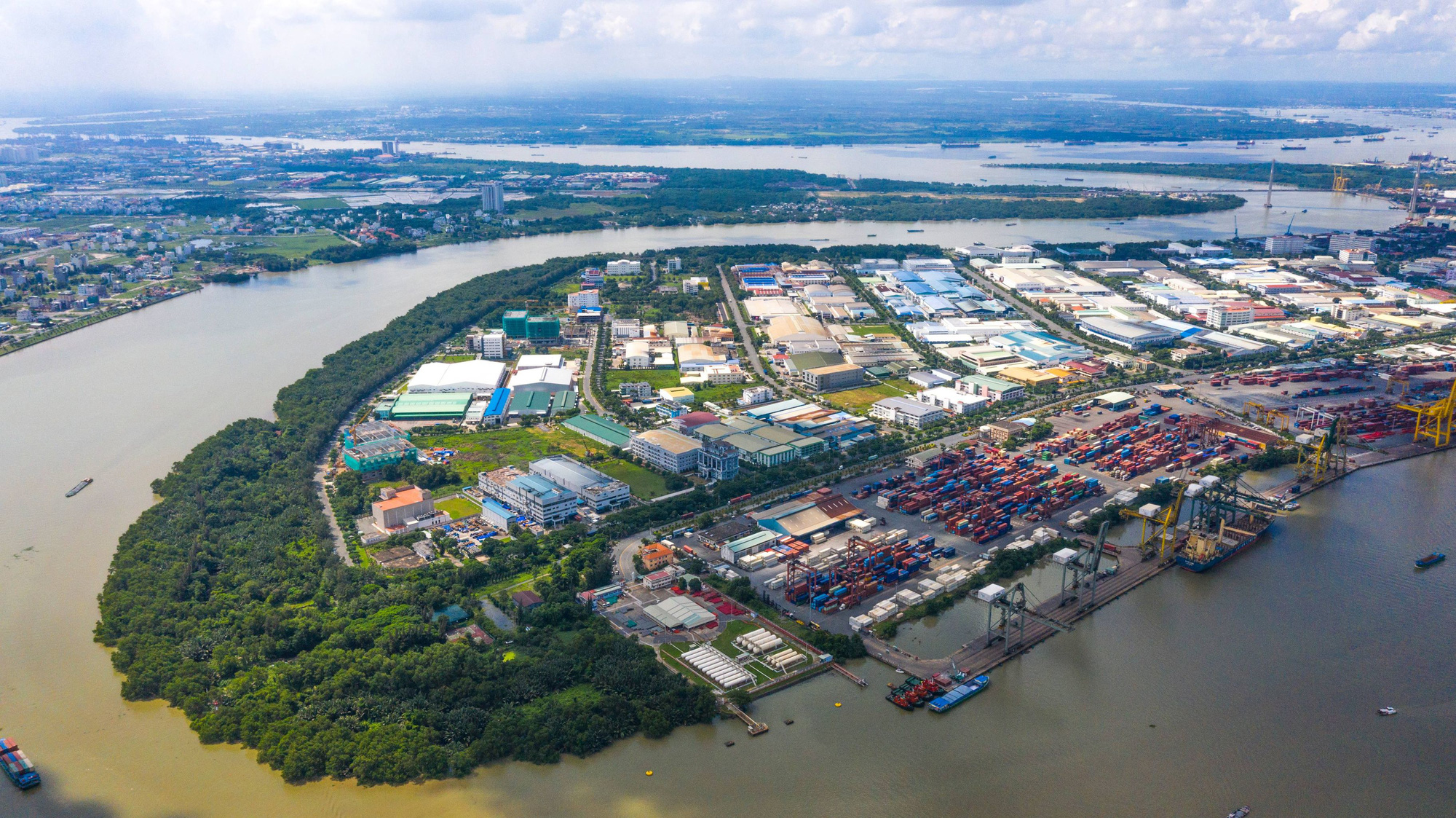 Authorities in District 7, Ho Chi Minh City on Sunday requested the suspension of 29 out of 250 companies at Tan Thuan Export Processing Zone for medical isolation over suspected coronavirus infections.

The request came after the district’s medical center had announced the COVID-19 testing results of a number of workers at Tan Thuan Export Processing Zone were positive.

The facility currently houses 250 companies with about 60,000 workers.

Previously, two companies, which employ nearly 2,000 workers at the zone, had suspended operations for pandemic prevention for 15 days, starting July 9.

The city has constantly documented the largest daily increase in the country over the past weeks.

Vietnam has been battling a new outbreak with 26,981 local infections recorded in 58 out of 63 provinces and cities since April 27.

The country has confirmed an accumulation of 30,478 infections, including 28,551 community cases, since the pathogen first hit it early last year, according to the health ministry’s data.

Recoveries have risen to 9,275, including 71 announced on Sunday, whereas the death toll has reached 119.