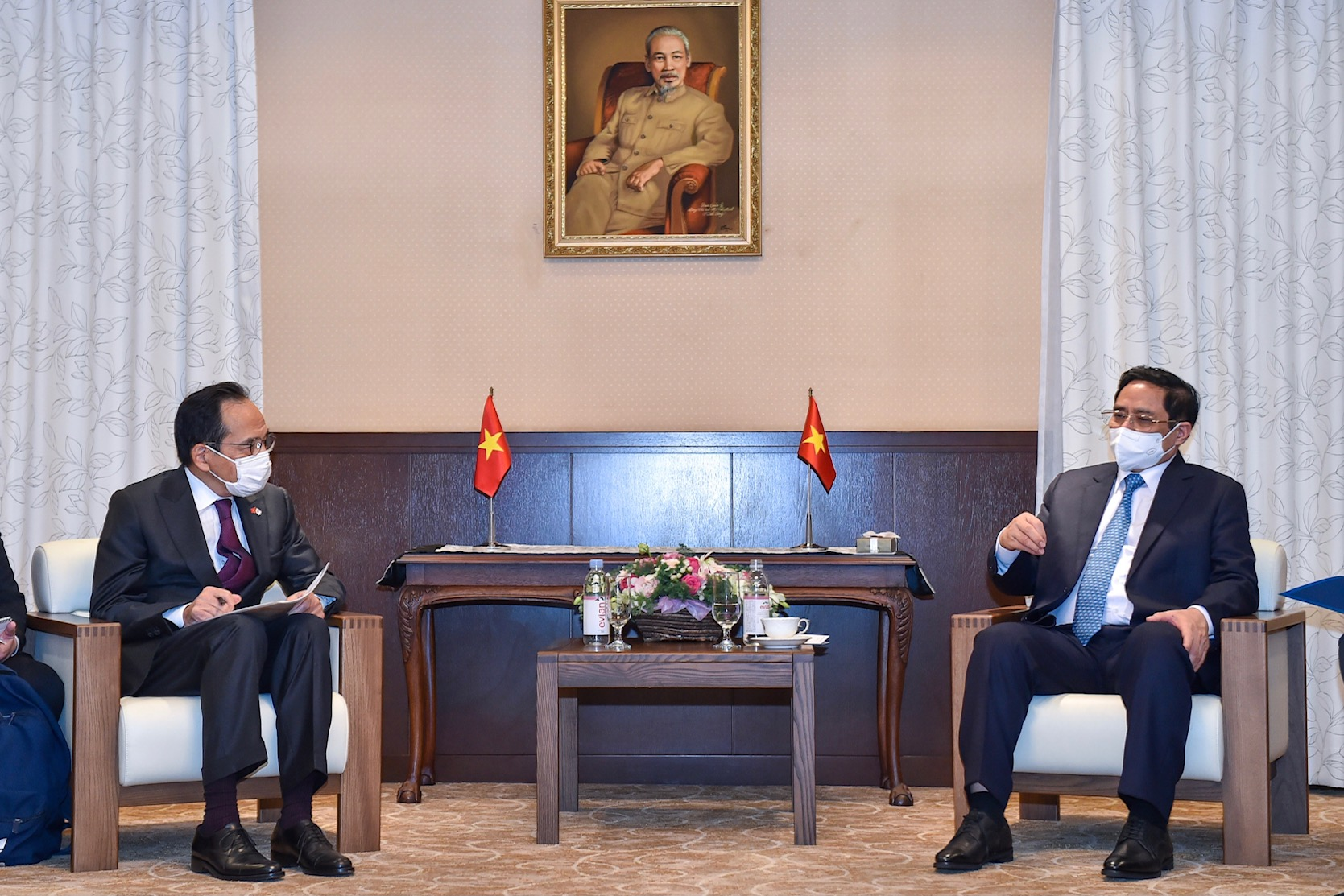 AEON, which has poured US$1.18 billion into Vietnam since 2014, has a plan to double the number of its shopping centers in the country from the current six facilities, president and CEO Motoya Okada told Vietnamese Prime Minister Pham Minh Chinh at a meeting in Tokyo on Tuesday during his ongoing visit to Japan.

Okada said the Japanese retail giant considered Vietnam as important as its main market in Japan, giving the top priority to its network expansion plan in the Southeast Asian country.

AEON currently operates six shopping malls in Vietnam, including two in Ho Chi Minh City, two in Hanoi, one in the northern city of Hai Phong, and one in the southern province of Binh Duong.

The Japanese retailer had been exploring the Vietnamese market since 2009 before launching the AEON Tan Phu Celadon – its first mall in the nation – five years later.

The company also has plans to list on the Vietnamese stock market and promote the exports of Vietnamese seafood and garments to Japan, according to Okada.

Chinh hoped that AEON’s activities would contribute to promoting e-commerce and digital transformation, while improving the quality of human resources and the management capacity of the Vietnamese retail system.

On Tuesday, the Vietnamese PM met with leaders of Eneos, Marubeni, Fast Retailing, Mitsui, and Sojitz in Tokyo.

Leaders of the Japanese corporations highlighted Vietnam’s business environment has significantly improved and informed PM Chinh about their investment plans in the country.

In return, Chinh affirmed the Vietnamese government's commitment to creating an open, transparent, and fair business environment for foreign investors, including those from Japan.

Prime Minister Chinh is on an official visit to Japan from Monday to Thursday at the invitation of his Japanese counterpart Fumio Kishida.