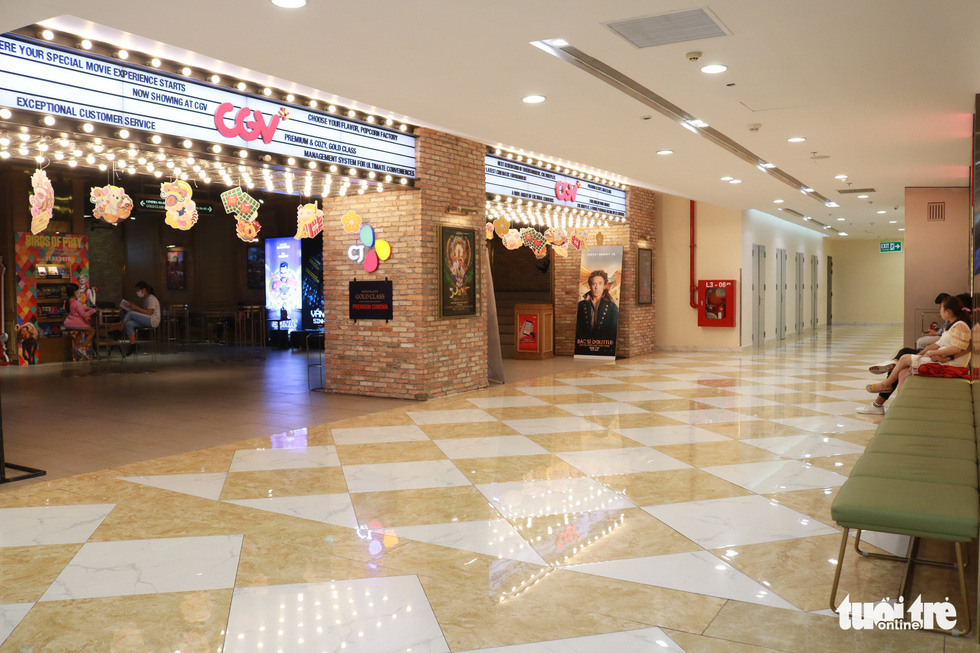 Vietnamese Prime Minister Pham Minh Chinh has requested relevant ministries and agencies to consider reopening all cinemas across the country to adapt to the current COVID-19 pandemic situation.

PM Chinh tasked the Ministry of Culture, Sports, and Tourism, the Ministry of Health, and other relevant government bodies with drawing up a plan for the resumption of cinemas in all provinces and cities to ensure safe operations despite the coronavirus outbreak.

Cinema businesses in Hanoi previously sent a letter to the prime minister to seek permission for their reopening in the capital city, according to the Government Office.

Entertainment activities, including movie watching, will be in high demand during the upcoming Lunar New Year (Tet) holiday, which is about one week away, the letter wrote.

Many Vietnamese filmmakers are also planning to release their movies during the holiday after having postponed their screenings for nearly two years.

Hanoi is one of the major markets, contributing significantly to the total revenue of cinemas in Vietnam.

Therefore, movie theaters in the capital need to be allowed to reopen so that businesses and filmmakers could solve their financial difficulties and contribute to the nation’s dual goal of pandemic control and economic development, the letter added.

Hanoi authorities have shut down all cinemas since early May as part of the local pandemic prevention and control measures.

The capital city has documented nearly 106,000 local infections since the fourth virus wave hit the country on April 27 last year.

The pandemic is still unpredictable in the city given the daily counts of 2,800 to 3,000 recorded over the past week.

Meanwhile, multiple localities, including Ho Chi Minh City, have reopened local cinemas since November as the virus has been put under control and the majority of citizens have been fully vaccinated.