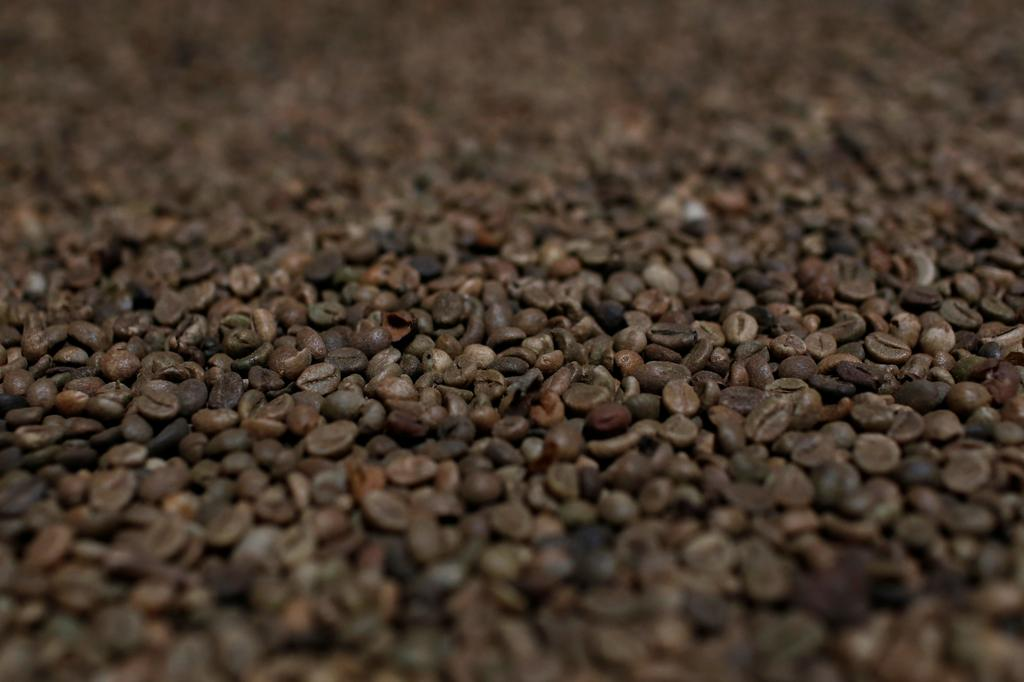 Discounts for Vietnamese coffee narrowed this week amid high gasoline prices and shipping rates, and thin trade, while discounts rose in Indonesia as some exporters released remaining beans from last harvest, traders said on Thursday.

Traders in Vietnam offered 5% black and broken-grade 2 robusta at a discount range of $330-$340 per tonne to the July contract, compared with $360 discount last week.

"Discounts will stay stable at around $330-$350 per tonne due to high production cost, gasoline price, and shipping rates," said a trader based in the coffee belt.

"Farmers are selling for cash during watering process but not in large volume now as they are betting on higher prices."

In Indonesia's Lampung province, Sumatran robusta beans were offered at a discount of $170 to the March and April contracts, one trader said, compared with a $130 discount to the April and May contracts last week.

"Some exporters were seen selling their remaining stocks as new harvest is expected in coming months," the trader said.

Another trader offered $200 discount to the May contract, unchanged from last week.

5 hours ago
Features the expat files