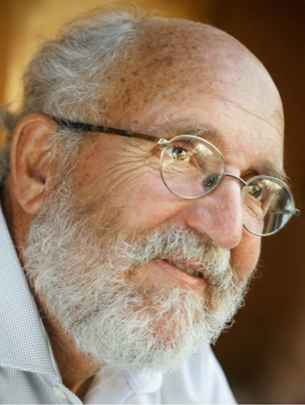 Swiss astrophysicist Michel G. E. Mayor will have an online chat about extraterrestrial life, or life outside the Earth, in Vietnam on the sidelines of an international scientific conference he is scheduled to chair in the coastal city of Quy Nhon this weekend.

Mayor, professor emeritus at the University of Geneva's Department of Astronomy in Switzerland, will be willing to help those interested in astronomy and science explore the universe’s mysteries and welcome questions under the theme “Searching for Life outside the Earth.”

The online talk will take place at 17:00 on April 25 (1000 GMT the same day). Readers are encouraged to post their questions at www.tuoitre.vn (in Vietnamese), or send them to ttn@tuoitre.com.vn (in English).

Mayor, who formally retired in 2007 but remains active as a researcher at the Observatory of Geneva, will be chairman of the Exoplanetary Science conference, where 60 high-profile international scientists will gather to discuss the “newly emergent, but already mature, science of exoplanetary research,” the event organizer, Rencontres du Vietnam, said on its website.

The event runs from April 20 to 26 in Quy Nhon, home to the newly created International Center for Interdisciplinary Science and Education, according to Rencontres du Vietnam.

Born on January 12, 1942, Mayor earned a master's degree in physics at the University of Lausanne in Switzerland in 1966 and later obtained his doctorate in astronomy at the Geneva Observatory in 1971.

He shared the Viktor Ambartsumian International Prize in 2010 with his two team members for their “important contribution in the study of relation between planetary systems and their host stars,” according to the Swiss Academy of Sciences.