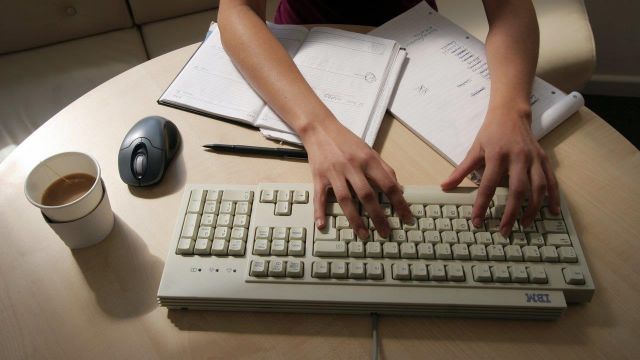 Vietnam college among universities with best coders in world: report

A U.S. tech firm has sought to figure out which colleges have the best coders in the world and come up with a final ranking, where a Ho Chi Minh City-based university is placed in the top-three list.

HackerRank, which focuses on competitive programming challenges for both consumers and businesses, has hosted a major University Rankings Competition to “figure out which colleges have the best coders.”

The Palo Alto-based technology company announced on its website on Wednesday that their final data found that the world’s best coders in the world hail from universities in Russia, China and Vietnam.

More than 5,500 students from 126 schools from around the world participated in the event, with the participating ranked based on both number of participants and high scores, according to HackerRank.

The company said its engineering team created a formula to rank each university, adding that each college had to have at least ten participants to place on the leaderboard.

The college says on its website that it constantly aims to become “an excellent institution for education and scientific research in the field of basic sciences and applied technologies in Vietnam.”

HackerRank said academic rankings, like the Top Computer Science Programs by US News & World report, features no list ranking colleges purely by their students’ ability to code, prompting it to find the answer as to which universities have students “who can roll up their sleeves and code.”

The criteria for the US News & World Report, for instance, includes number of research papers produced, global research reputation and number of conferences.

“We found that Vietnam’s Ho Chi Minh university has talented coders, but they did not rank high in US News & World report either,” HackerRank said.

However, the company noted that this is not to say that the US News & World Report is misguided. “Instead, the results of the HackerRank University Competition suggest that such traditional academic rankings are not the only source of the best coders in the world,” it elaborated.

HackerRank said millions of developers, including hundreds of thousands of students, from around the world regularly solve coding challenges posed by the company to improve their coding skills. Companies also assess developers’ coding skills using HackerRank to hire great developers.