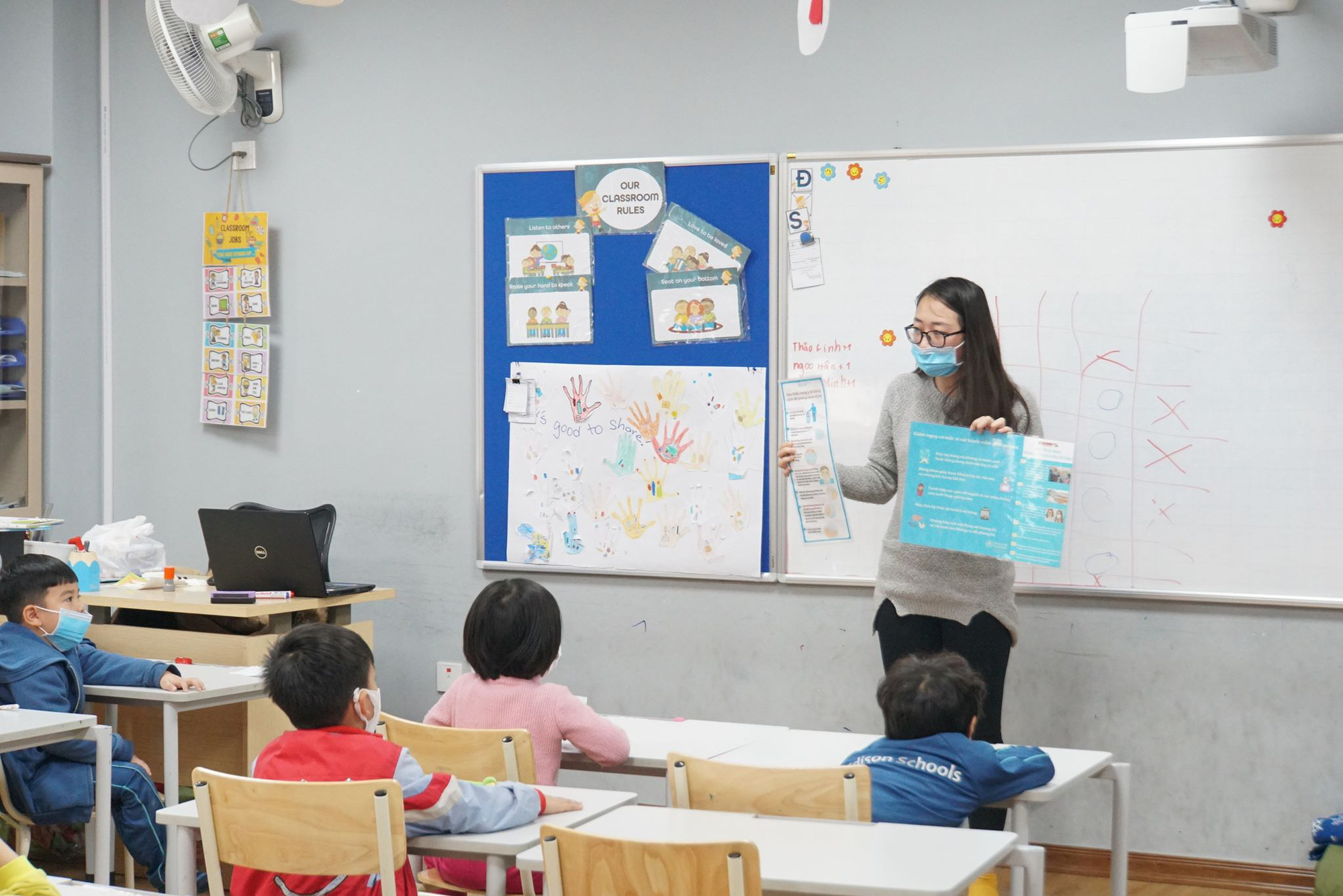 Vietnam’s Ministry of Health has requested that the Ministry of Education and Training direct schools to include a novel coronavirus (2019-nCoV) module in their curriculum amid an epidemic that has infected more than a dozen in the Southeast Asian country.

The health ministry made the request on Sunday in response to a document it had received from the education ministry.

Accordingly, schools are asked to give students lessons and guidance on how to avoid 2019-nCoV infection.

Schools in provinces and cities that have not recorded an outbreak of the virus can reopen once they have completed disinfection work, including cleaning and sterilizing classrooms and other spaces on campus.

Schools in these localities also have to take measures to raise awareness among teachers, managers, staff, and students of the virus and preventive measures before reopening.

In places where 2019-nCoV cases have been confirmed, schools are directed to monitor the situation.

School in these locales should allow students to resume studies only when there is no new case reported 14 days after quarantining the last infected patient.

Similar work to disinfect their campuses must be completed before welcoming students back.

All 63 provinces and cities in Vietnam have allowed students to take days off school until at least February 16 to prevent the possible spread of the 2019-nCoV.

More than 100 universities and junior colleges nationwide have granted their students at least a week off after the Lunar New Year holiday.

The novel coronavirus, which first surfaced in the Chinese city of Wuhan in December 2019, has killed 910 people and infected nearly 40,500 globally as of Monday, according to the South China Morning Post.

It has since spread across mainland China and to 27 other countries and regions, according to a Reuters report.

Vietnam has so far confirmed 14 cases of the virus, including 11 Vietnamese, one Vietnamese American, and two Chinese.

Among them, six have fully recovered and been discharged from the hospital. They were all treated for free.