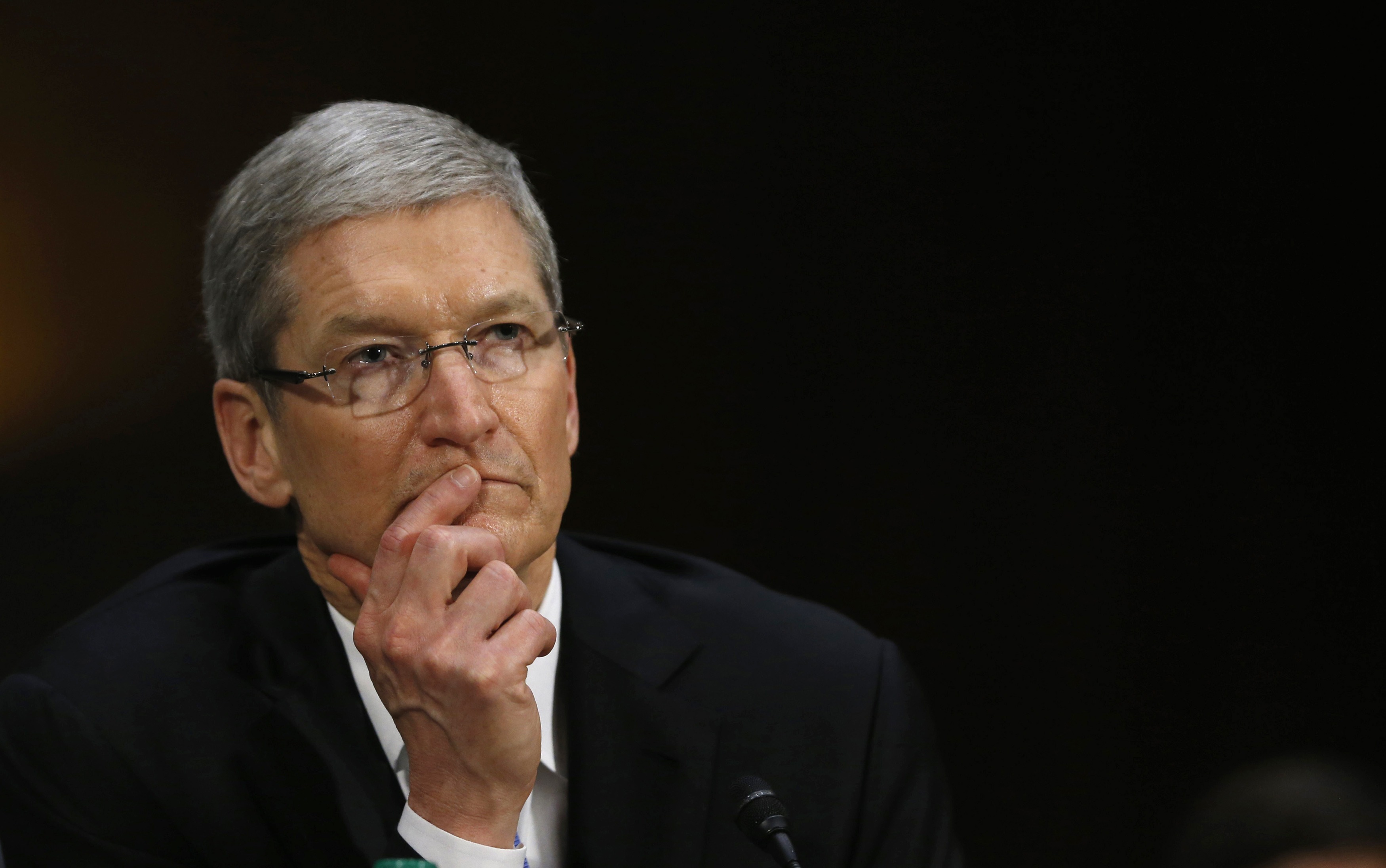 "At Apple, we try to make sure people understand that they don't have to check their identity at the door," Cook wrote in an op-ed column in the Wall Street Journal.

"As we see it, embracing people's individuality is a matter of basic human dignity and civil rights."

Cook said he supports the Employment Nondiscrimination Act pending in the US Senate which would, he said, "at long last, to protect workers against discrimination based on sexual orientation and gender identity."

He also called on the House of Representatives to bring it to the floor for a vote.

"Those who have suffered discrimination have paid the greatest price for this lack of legal protection," Cook wrote.

"But ultimately we all pay a price. If our coworkers cannot be themselves in the workplace, they certainly cannot be their best selves. When that happens, we undermine people's potential and deny ourselves and our society the full benefits of those individuals' talents."

The White House meanwhile issued a statement saying it "strongly supports Senate passage" of the measure "because the bill would establish lasting and comprehensive federal protections against employment discrimination on the basis of sexual orientation or gender identity."

"Workers should not fear being fired from their jobs, harassed at their workplaces, or otherwise denied the chance to earn a living for themselves and their families, simply because of sexual orientation or gender identity," the White House statement said.

White House spokesman Jay Carney told reporters meanwhile that support for the legislation "is overwhelming... and in states that you might not expect it to be very popular, it is very strongly supported."

"So we need to continue to pressure Congress.. the American people to get this done, because it's the right thing to do," Carney said.