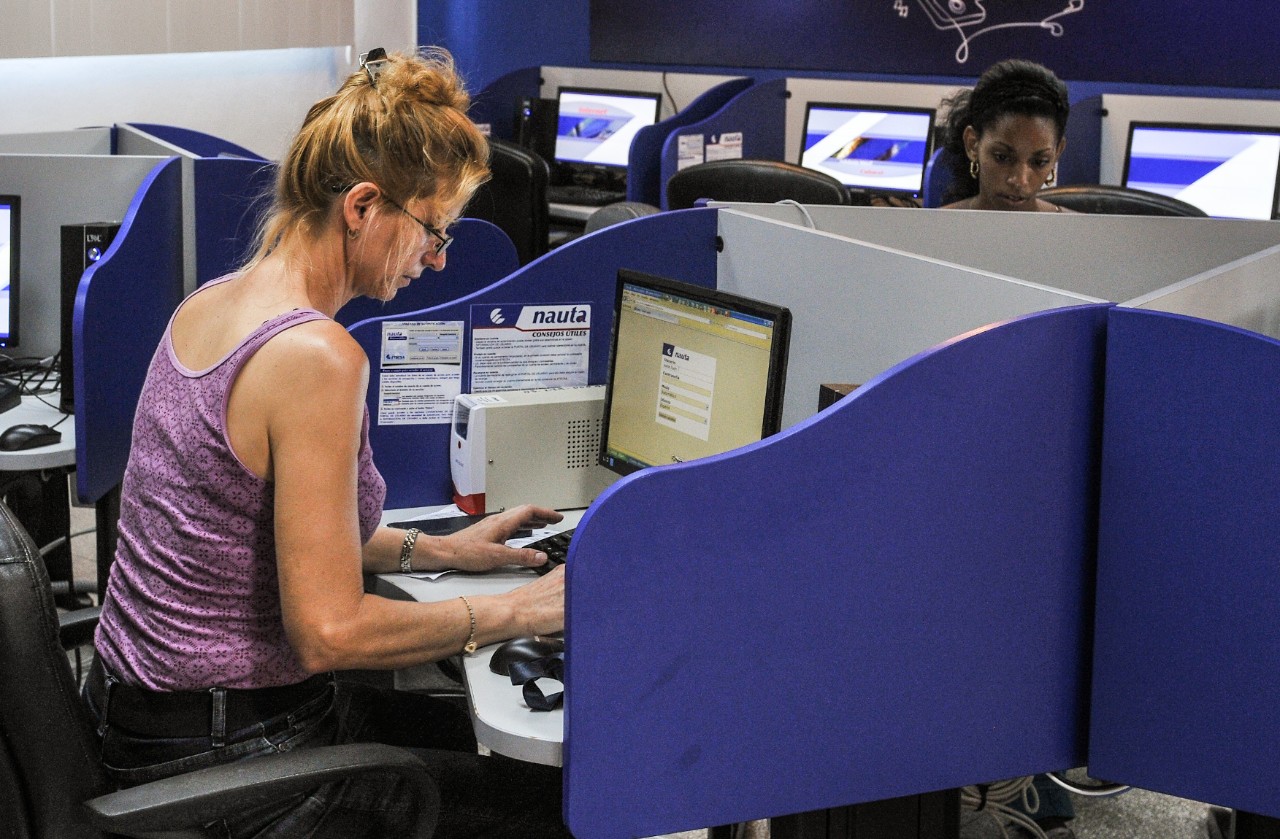 Cuba plans own social media sites after US row

Cuba plans to launch its own social media networks to counter "subversive" ones such as a Twitter-like app the United States was funding, an official said Wednesday.

Last week, the White House acknowledged the existence between 2009 and 2012 of "ZunZuneo," which was set up by USAID so that Cubans could "talk freely among themselves" on their cell phones.

The United States denied the failed program was secret or intended to incite political unrest.

But Havana charges it was set up to destabilize Cuban government. Cuba Friday demanded Washington cease its "illegal and covert actions."

"So our idea is for nobody to need to create services for our customers," Daniel Ramos, head of the state telecoms monopoly Etecsa, said Wednesday.

"Our company can offer all sorts of services so that these things do not happen," Ramos said.

We have "quite a big plan," he added, but did not immediately offer details.

Cuba currently has two million cell phones that serve about 20 percent of the population. Back in 2008 there were only some 330,000.

When ZunZuneo began, it focused on delivering sports scores and weather reports. The system came to have 40,000 registered users before it suddenly vanished in 2012.

ZunZuneo's true ownership was protected through a series of Caribbean-based shell companies.

Cuba and the United States have not had full diplomatic relations since 1961. Washington has maintained a comprehensive embargo on Havana since 1962.