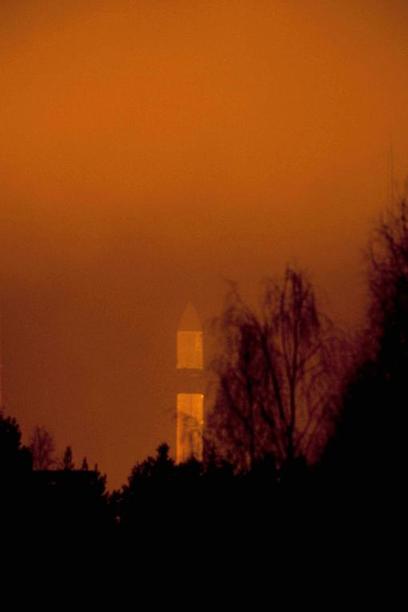 Rocket crashes on launch in northern Russia: official to AFP

A military rocket has crashed on launch in northern Russia, an official familiar with the situation said on Wednesday, in potentially a new blow to Russia's space industry.

"The military confirmed that their rocket has crashed," an official told AFP on condition of anonymity because of the sensitivity of the situation.

The rocket crashed into the marsh in the northern Arkhangelsk region where Russia has a military launch pad, the official said.

There were no casualties or damage, he added.

The launch was conducted by one of Russia's defense entereprises, TASS said.

"According to preliminary information, the rocket did not have any dangerous components," the source was quoted as saying.