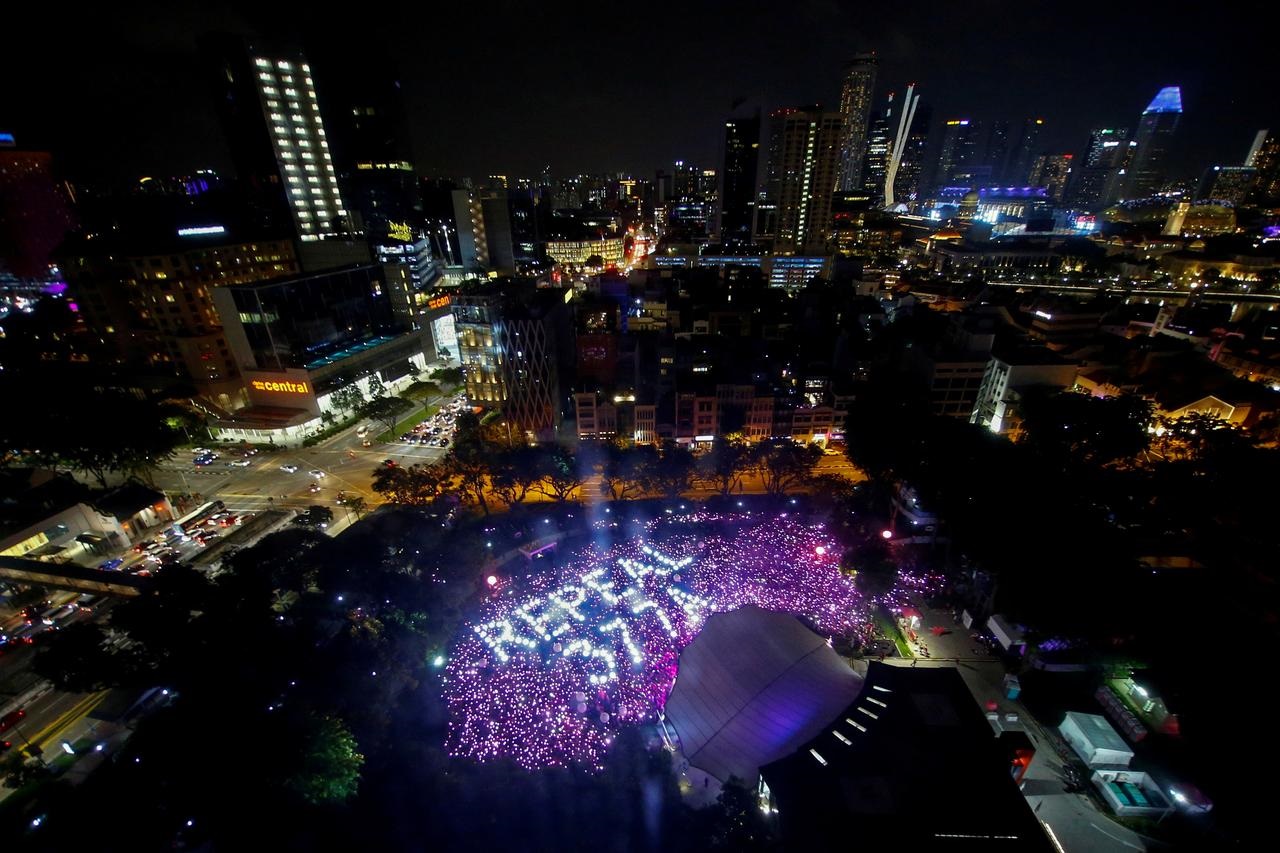 SINGAPORE -- Singapore’s top court has heard challenges to its colonial-era gay sex law, a thorny issue in the socially-conservative city-state, for the first time since similar legislation was scrapped in India last year.

The initial hearing of the cases was held on Wednesday and will continue over the next few weeks.

Three activists are arguing that Section 377A, a rarely-used law under which a man found to have committed an act of “gross indecency” with another man could be jailed for up to two years, is unconstitutional, according to their lawyers and local media reports. The law does not apply to lesbians.

Previous efforts to repeal the law in 2014 failed, but activists have been emboldened by the landmark ruling in India in September last year, by polls suggesting attitudes toward homosexuals are changing, and a perceived softening in tone from some establishment figures.

“Homosexual males are not lesser Singaporeans. They...deserve the same respect and legal protection under the Constitution. Section 377A...violates those fundamental constitutional protections,” Bryan Choong, one of the three, said in a written submission provided by a lawyer to Reuters.

Wednesday’s hearings were not open to the public. The Attorney-General’s Chambers, acting as defendant, did not respond to a request for comment.

The verdict will take a few months, said Remy Choo of Peter Low & Choo, one of the lawyers representing Choong.

The cases will be watched closely in neighboring Malaysia where gay sex is also a crime and led to the conviction of former deputy prime minister Anwar Ibrahim. Anwar has since been released and is expected to take over from current leader, 94-year-old Mahathir Mohamad.

Gay sex is criminalized in about 70 countries globally, according to the International Lesbian, Gay, Bisexual, Trans and Intersex Association.

Singapore Prime Minister Lee Hsien Loong has previously said that Singapore society “is not that liberal on these matters”.

However, following the Indian decision, a prominent Singaporean diplomat called for challenges to the local legislation while law minister K. Shanmugam said a “growing minority” wanted it repealed and that laws should keep pace with societal change.

Recent surveys show there is growing acceptance of homosexuality. In a poll released in May by Singapore think-tank Institute of Policy Studies, opposition to gay marriage fell to 60%, down from 74% in 2013.

In his submission, Choong also argued that recently declassified documents from the UK National Archives show that the original purpose of the law was to stamp out male prostitution and it should therefore not apply more broadly to all male homosexuals.