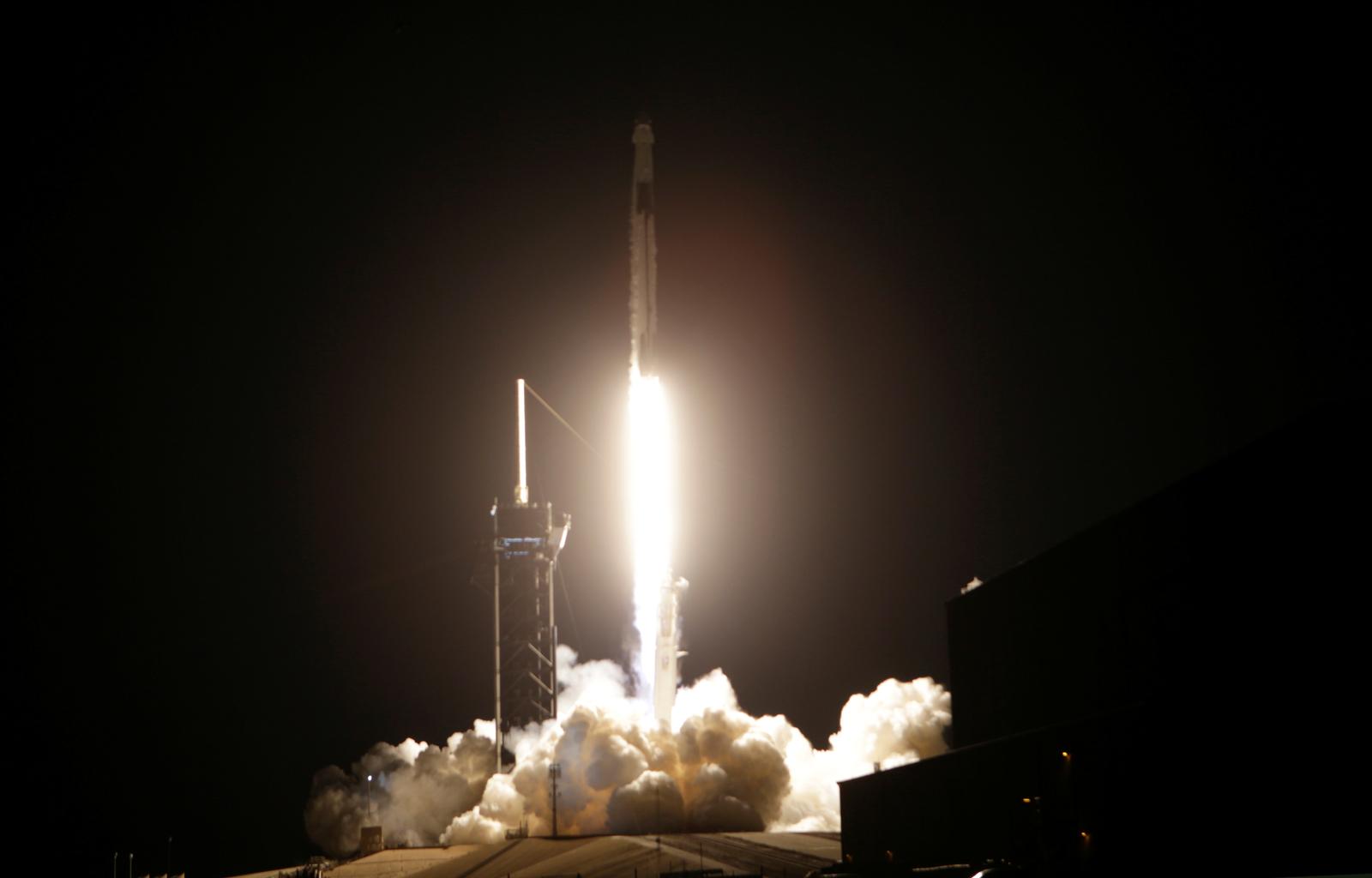 The next launch window for a NASA crew to the International Space Station aboard a SpaceX rocketship has been pushed back by at least another two days, to no earlier than April 22, the space agency said.

But NASA announced in January that the target date had slipped to April 20.

The schedule was adjusted again on the basis of available flight times to the space station, driven by orbital mechanics, that would keep the astronauts’ need for sleep shifting to a minimum, NASA spokesman Dan Huot said on Monday.

The flight marks only the second full-fledged space station crew-rotation mission launched aboard a privately owned spacecraft - a SpaceX Falcon 9 rocket tipped with the Crew Dragon capsule it will carry into orbit.

After docking with the space station, they will join the four SpaceX Crew-1 astronauts who arrived in November, and cosmonauts carried to the orbiting outpost aboard a Soyuz MS-18 spacecraft.

The newly arrived Crew-2 are to remain in orbit six months, while Crew-1 is due to return to earth by early May.

McArthur will become the second person from her family to ride a Crew Dragon into space. Her husband, Bob Behnken, was one of two NASA astronauts on the very first manned Crew Dragon launch, a trial flight last August marking NASA’s first human orbital mission from U.S. soil in nine years, following the end of the space shuttle program in 2011.