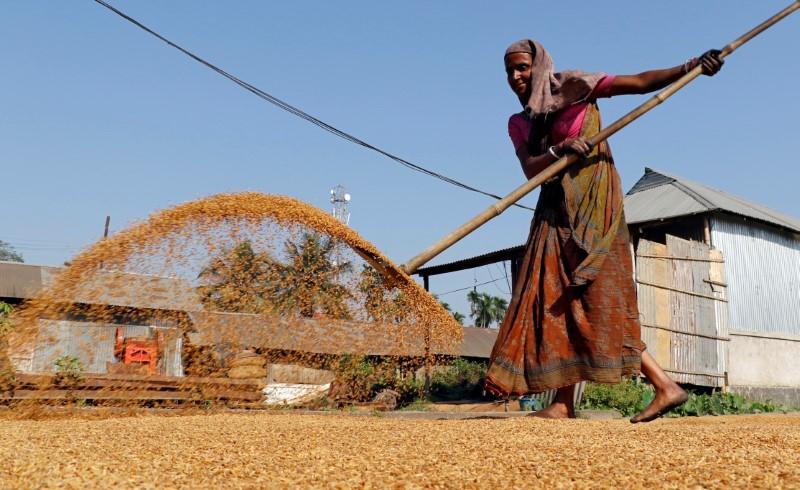 MANILA -- The Philippines, one of the world's top rice importers, may seek more cargoes from suppliers outside Southeast Asia, its finance minister said on Monday, as the country looks to diversify market sources and keep prices affordable.

Finance Secretary Carlos Dominguez cited India, the world's top rice exporter, as a possible source of cheaper grain for the country, which is forecast to be the second-biggest buyer this year next to China, based on import projections by the United States Department of Agriculture.

The Philippines' traditional main supplier is Vietnam, while the country also often buys rice from Thailand. It sometimes imports smaller volumes from India and other suppliers outside Southeast Asia.

Seeking to diversify sources and contain food inflation, the Philippines has lowered the "Most Favored Nation" tariffs for rice to a single rate of 35%, from 40% for in-quota and 50% for out-quota shipments, in line with the ASEAN rate.

The government also cited climate change's potential to disrupt local production as a factor for the tariff reduction.

Half of the roughly 20 tropical cyclones expected to form in the western Pacific Ocean through to September are predicted to hit land in east Asian nations, including the Philippines.

"I think there will be a shift in the imports of Thai and Vietnamese rice, and (Myanmar) rice, to rice from other countries where the value is much lower," Dominguez said in a statement.