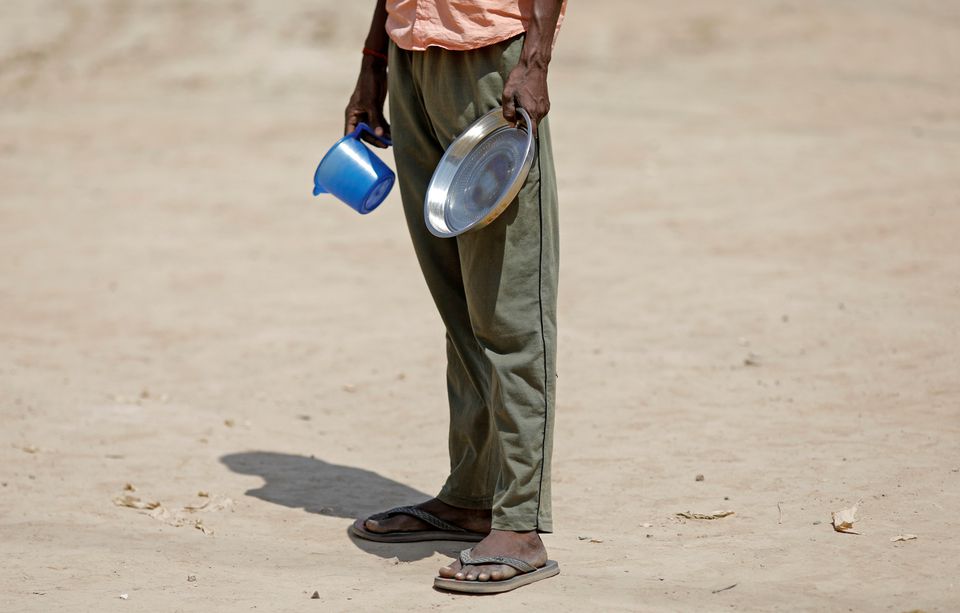 The coronavirus pandemic may have pushed as many as 80 million people in developing Asia into extreme poverty last year, threatening to derail progress on global goals to tackle poverty and hunger by 2030, the Asian Development Bank (ADB) said on Tuesday.

Developing Asia's extreme poverty rate - or the proportion of its people living on less than $1.90 a day - would have fallen to 2.6% in 2020 from 5.2% in 2017 without COVID-19, but the crisis likely pushed last year's projected rate higher by about 2 percentage points, ADB simulations showed.

The figure could even be higher considering the inequalities in areas like health, education and work disruptions that have deepened as the COVID-19 crisis disrupted mobility and stalled economic activity, the ADB said in a flagship report on the region.

"As the socioeconomic impacts of responses to the virus continue to unfold, people already struggling to make ends meet are at risk of tipping over into a life of poverty," the Manila-based lender said.

Among reporting economies in Asia and the Pacific, which refers to the 46 developing and three developed ADB member economies, only about one in four posted economic growth last year, it said.

As unemployment rates increased the region also lost about 8% of work hours, affecting poorer households and workers in the informal sector.

The economic damage brought about by the pandemic had further intensified the challenge of meeting global development goals adopted by the United Nations in 2015.

"Asia and the Pacific has made impressive strides, but COVID-19 has revealed social and economic fault lines that may weaken the region's sustainable and inclusive development," ADB Chief Economist Yasuyuki Sawada said in a separate statement.