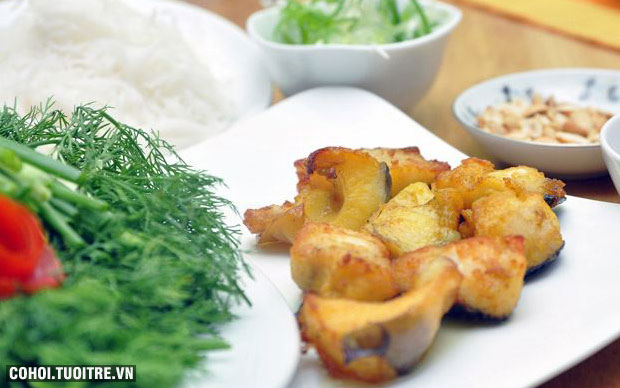 10 more local specialties have earned “The worth of Asia Cuisine” recognition from the India-based Asian Record Organization.

The dishes are the provinces’ signature specialties though they are now available in other cities across the country.

The Asian Record Organization will promote the dishes on the mass media in many regional countries.

“Mi Quang (Quang noodle),” another of Quang Nam province’s noodle specialties, has already been recognized by the Asian organization.

Representatives from the organization are set to show up in Ho Chi Minh City in Feb 2014 to confer the certificates of recognition on the 10 above dishes and eight gift specialties.

These records are the encouraging outcome of the Vietnam Record Book Center’s efforts to promote local specialties. The organization has nominated 47 Asian records for local iconic dishes so far.