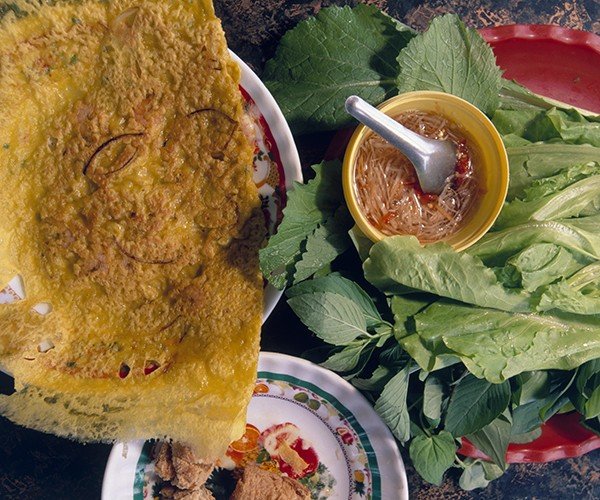 Vietnam's Mekong Delta has been chosen among 10 best-value destinations of 2015 by Rough Guides, a British publisher of travel and reference guides.

The criteria include money saving, worth to experience, and the ability of travelers to integrate, and explore the daily life and culture of local people.

“A pocketful of dong still goes a very long way in this delta region, and although the fertile plains and waterways are a riot of vivid colors and flavors, with endless opportunities for exploring by motorbike and boat, the area still sees surprisingly few foreign tourists,” Rough Guides opened its introduction by talking about the attractiveness of Vietnam’s Mekong Delta.

“Wind up your trip with a few days on the island of Phu Quoc, whose southern shores are blissfully warm and shallow,” the magazine also suggested tourists to visit Phu Quoc in the southern province of Kien Giang, one of Vietnam’s popular, charming travel destinations.

Rough Guides also presented a clip featuring the beautiful landscape of Mekong Delta, which was filmed by Mat Szwajkos and Erin Wigger, a couple from the U.S. who had the chance to visit the place in 2009.

The size of the area covered by water depends on the season. The Mekong Delta has long been known thanks to its ecosystem diversity with over 10,000 new species that have been discovered in previously unexplored areas, including a species of rat thought to be extinct.

Life in the Mekong Delta revolves much around the river, and all the villages are often accessible by river as well as by road.