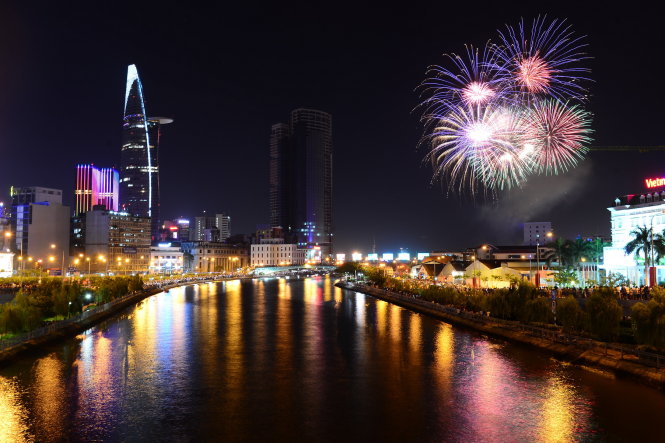 Residents of Ho Chi Minh City will have the chance to see fireworks from a well-known park at this year’s Independence Day, September 2.

The show is scheduled to take place from 9:00 to 9:15 pm on September 2, according to a decision signed by the city’s chairman Nguyen Thanh Phong.

It’s a chance for people to enjoy their time and a great way to attract foreign tourists to Vietnam.

The activity is considered a major part in promoting the city’s tourism, and a motivation for its development.

The fireworks show has previously been held at the Thu Thiem tunnel in District 2 for a number of years.