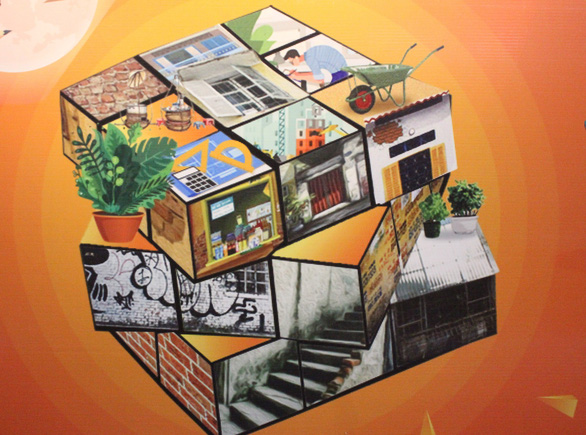 A contest is being held to seek ‘wizards’ capable of renovating shaggy old apartments in Hanoi and transforming them into more livable spaces.

Prizes totaling VND1 billion (US$43,000) in value are up for grabs to all eligible contestants aged seven and above.

Both Vietnamese and foreigners are allowed to submit entries to the contest, either individually or in groups.

Exceptions can be made for those under seven years old who have exceptional ideas for renovation. However, they can only participate as a member of a group.

Submissions will open on September 4 and close on September 25, with results set to be announced on October 7.

Contestants must submit their renovation ideas for any living or public spaces of their choice, either in the form of hand drawings or digital files.

“We want to erase all differences between those who can use computer design software and those who don’t so that everyone is welcome to submit their ideas,” said Le Viet Ha, director of the Urban Initiatives Hub (UIHub) under the Vietnam Urban Planning and Development Association, who is also head of the contest’s board of judges.

Ha said renovated living spaces would have a direct impact on their dwellers’ outlook on issues and enrich their spiritual and mental life.

He hoped the contest would encourage urban residents to renovate their own living spaces, making the city more beautiful and livable for everyone.