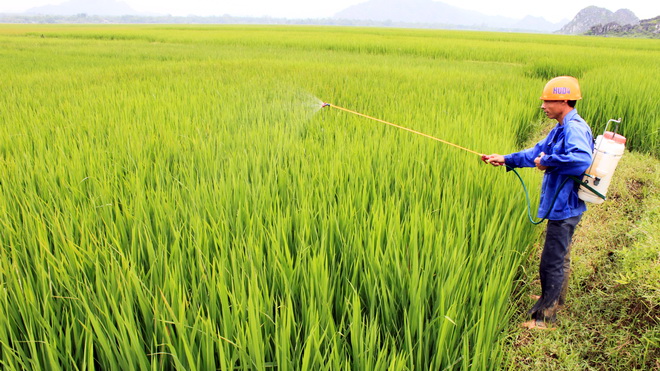 Vietnam and the Republic of Korea (RoK) have signed a Memorandum of Understanding on agricultural cooperation and food safety and security.

The MoU was signed in Sejong on Monday by Vietnam’s Minister of Agriculture and Rural Development Cao Duc Phat and his RoK counterpart Lee Dong-phil.

The MoU was reached in the wake of an agreement signed in September 2013 between the leaders of the two countries.

The agreement indicates the strategic partnership between Vietnam and RoK and is expected to further develop investment in agriculture in each country, the RoK’s Ministry of Agriculture said in its press release.

The ministry also affirmed both countries have agreed to increase bilateral exchanges and cooperation in agriculture, including the establishment of a joint committee on agricultural cooperation, with a view to strengthening food security. During the meeting with his Vietnamese counterpart on the same day, Minister Lee Dong-phil also said the RoK will provide Vietnam with agricultural technology.

The fleet is distributed throughout all districts and at major hospitals