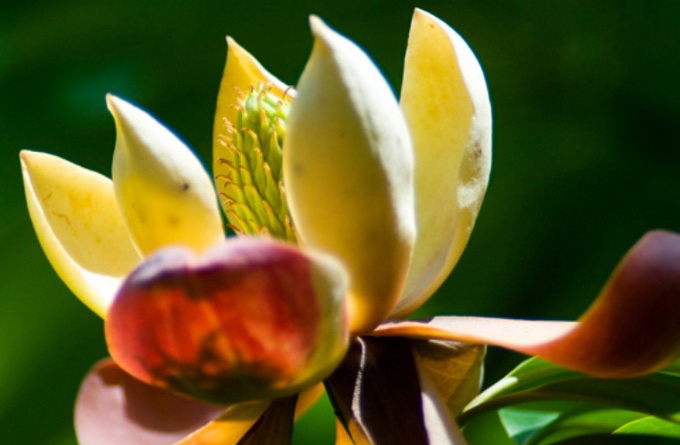 Recent surveys have identified new populations of some threatened species in northern Vietnam’s Son La Province, including a critically endangered flowering plant, which only has some 50 individuals left in the world.

The findings came after the Center for Plant Conservation Vietnam (CPCV)’s two-week fieldwork in the forests surrounding the villages of Phieng Luong and Phieng Phoc in the province’s Moc Chau District earlier this year.

Among the findings, a major highlight was the discovery of three Magnolia grandis plants and five saplings of Magnolia coriacea.

The Magnolia grandis is considered a critically endangered species by the International Union for Conservation of Nature. Only 50 individuals are known to exist in the wild, making it one of the world's rarest plants.

Until recently these species were thought to be restricted to small areas in southern China’s forests.

Other important discoveries include a new population of the endangered Vietnamese golden cypress – a coniferous evergreen tree which first became known to scientists in 1999.

A total of 20 magnolia and five conifer species were found during the surveys.

The newly-discovered individuals may play an integral role in the conservation of these highly threatened species.

Community conservation teams said they will work in coordination with the CPCV to monitor the plants and collect their seeds to grow more of them in the future.