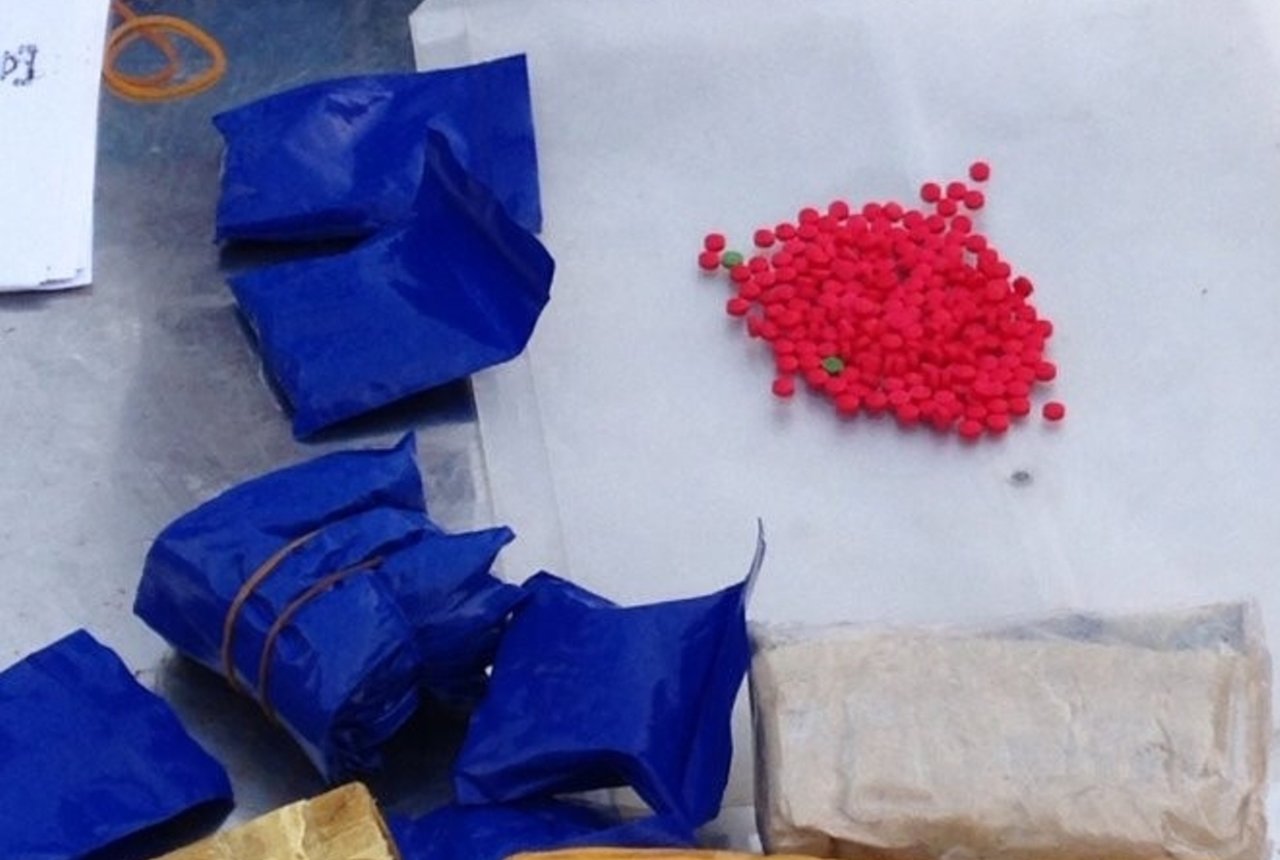 Police in the north-central province of Quang Tri, in coordination with officers from the Lao province of Savannakhet, successfully put an end to an illegal drug smuggling ring attempting to transport 13,000 pills between Laos and Vietnam.

The offenders were all workers at a wine factory at the Densavan Trade Economic Zone in Laos.

According to the suspects’ statement, the synthetic drugs were purchased in Vientiane and stored at the factory, just two kilometers from the Vietnamese border.

The three planned to to sell the drugs to Vietnamese traders for distribution in Huong Hoa District, Quang Tri Province.

After completing their investigation around 3:00 pm the same day, Vietnamese authorities transferred the smugglers to Lao police for further probing into the case.