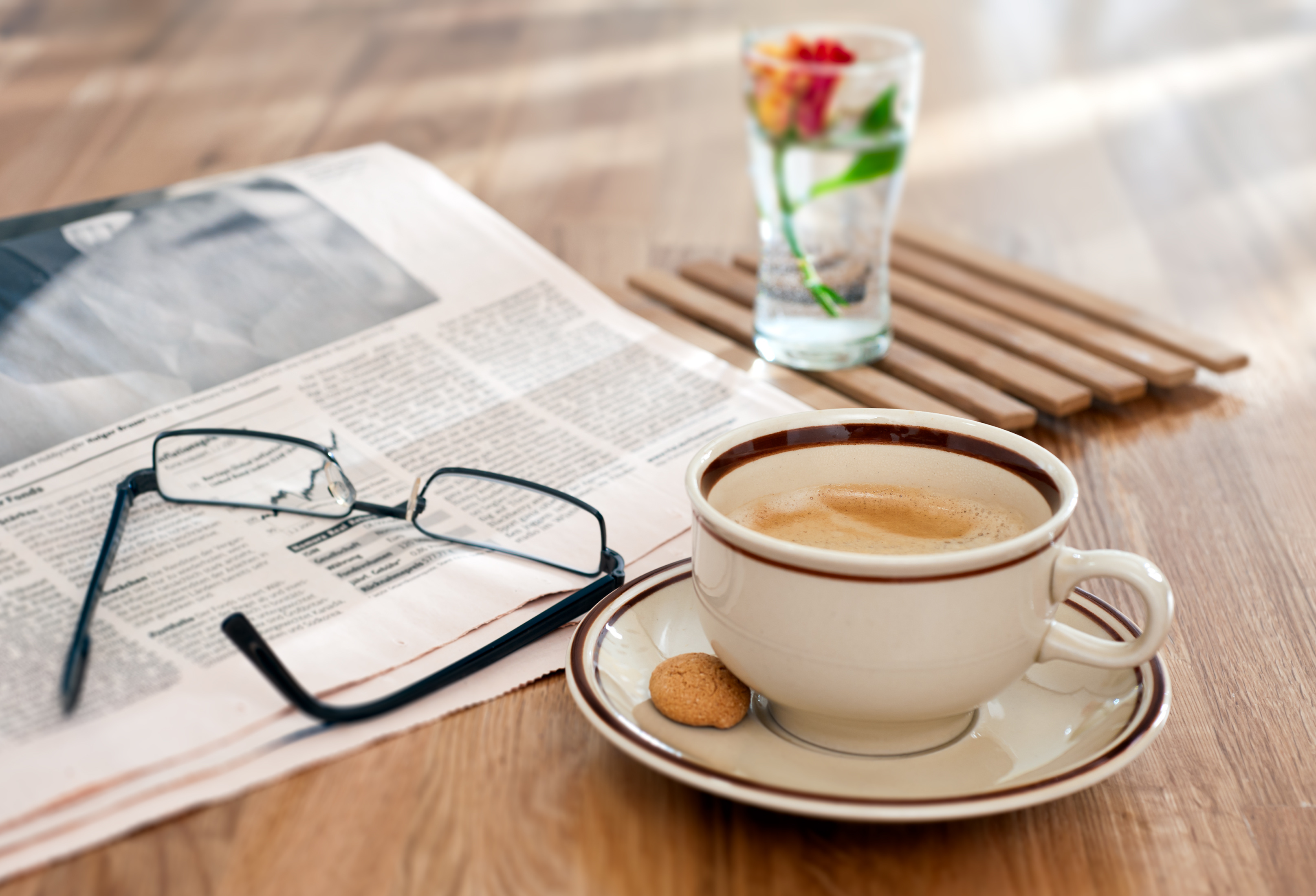 -- Leaders of Vietnam’s lawmaking National Assembly on Sunday morning convened a meeting with female ambassadors and officials of international organizations in the country on the occasion of the upcoming International Women’s Day (March 8).

-- Police in the Mekong Delta city of Can Tho confirmed on Saturday night that they had broken up a drug trafficking ring that sold narcotics from Ho Chi Minh City to Can Tho.

-- Pham Khanh Phong Lan, deputy director of the Ho Chi Minh City Department of Health, has promised to prevent low-quality and unhygienic food from affecting local consumers after she was appointed head of the city’s Food Safety Management Committee on Monday.

-- A system of 68 surveillance cameras will be put into operation on March 10 to ensure traffic safety along an expressway that links Ho Chi Minh City with the southern province of Dong Nai.

-- Pham Thi Minh Hieu, deputy director of the Department of Justice in the southern province of Binh Thuan, has issued a public apology for breaking a twig of peach flowers during her trip to Da Lat, a tourist city in the Central highlands. Pictures of her holding the twig went viral on Facebook on Sunday.

-- One person was killed and several others injured after a series of collisions happened between a motorcycle, two passenger buses, and a car on the expressway connecting Ho Chi Minh City with the Mekong Delta province of Tien Giang on Sunday afternoon.

-- The first shipment of Vietnam’s red-flesh dragon fruits has been exported to Japan after Japanese authorities allowed the type of fruit to enter the local market in late February.

-- Over 3,000 people dressed in Vietnam’s traditional gown ‘ao dai’ performed parades at the Nguyen Hue Pedestrian Street in downtown Ho Chi Minh City on Sunday morning, as part of the fourth annual ‘Ao Dai’ Festival organized by the municipal Department of Tourism from March 3 to 17.

-- Thousands of youths gathered at the Hanoi University of Science and Technology on Sunday morning to take part in activities promoting the 2017 Earth Hour, which will take place on March 25.