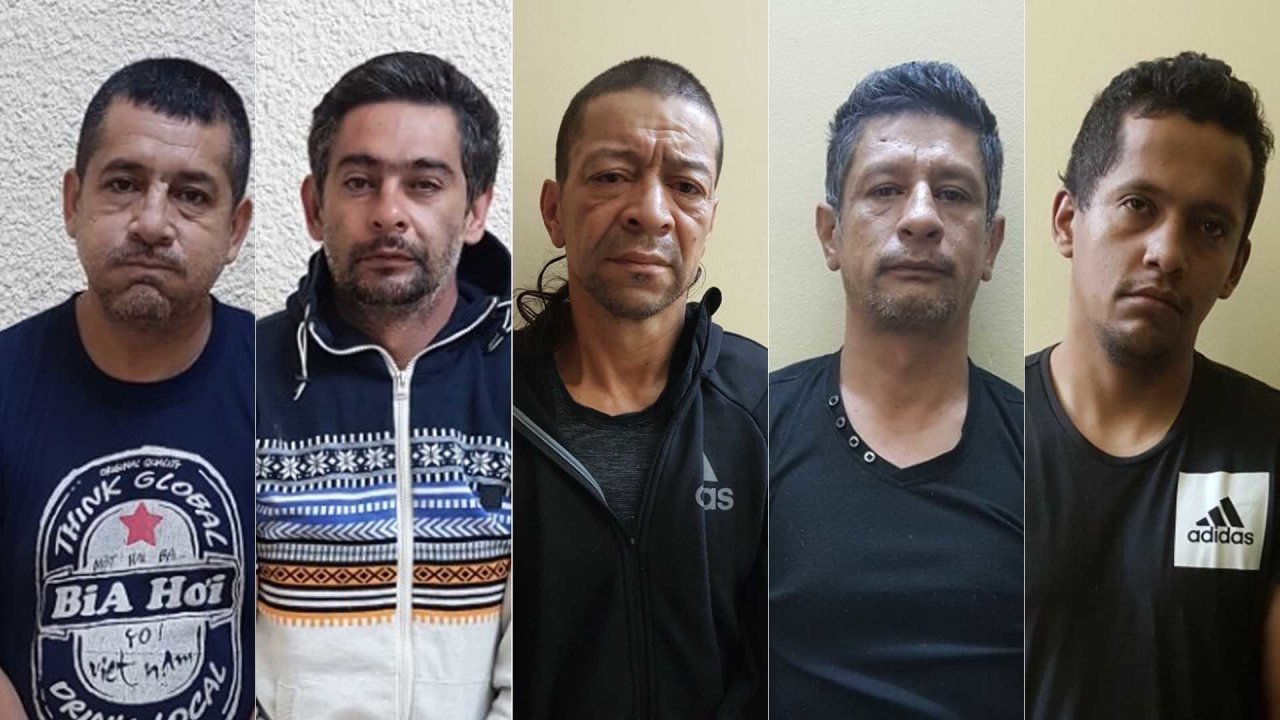 Police in Hanoi have arrested a transcontinental gang of robbers originating from Colombia, who have operated in multiple countries including Vietnam.

At the height of their activity in the Vietnamese capital, the gang targeted residents who had just withdrawn large sums of money from their banks.

According to the case file, their latest scheme was carried out on March 28.

The victim, Pham Van B., made a police report that day stating that the VND1.6 billion (US$70,308) in cash he had just taken from his bank account had been stolen.

As B. was traveling home from the bank in his car, he discovered a flat tire. After exiting the vehicle to change the tire, the man discovered that his money stored on the backseat had vanished.

An investigation later revealed that B. had been followed by several foreign suspects, who were traveling on two motorbikes.

The thieves had punctured B.’s tire with a sharp object and snuck into his car and stolen the cash while the victim was busy fixing the problem.

On February 22, a similar robbery was carried out against another citizen, who lost the VND424 million ($18,631) he had just withdrawn.

The sharp object used to puncture the victims’ car tires. Photo: The Hanoi Department of Police

Based on the reports, Hanoi police began an investigation into the case, discovering that the crimes had been committed by a group of Colombian nationals who had arrived in Vietnam on travel visas.

Officers performed a raid on a home in Bac Tu Liem District, where Jersain and Carlos Pena were residing, confiscating some VND790 million ($34,714) in cash, which was still in the seal provided by the bank.

Investigators cooperated with police in the north-central province of Quang Tri to swoop on another hotel, arresting both Jose Pena and Wilches, and discovering nearly VND800 million ($35,154) in cash.

Alexander was apprehended in the north-central province of Ha Tinh on April 1.

All of the suspects admitted at the police station that they had conducted their crimes in several provinces throughout Vietnam.

The criminals also said that they had succeeded in over 100 cases across Cambodia, Laos, Thailand, China, Vietnam and other European and South American countries.