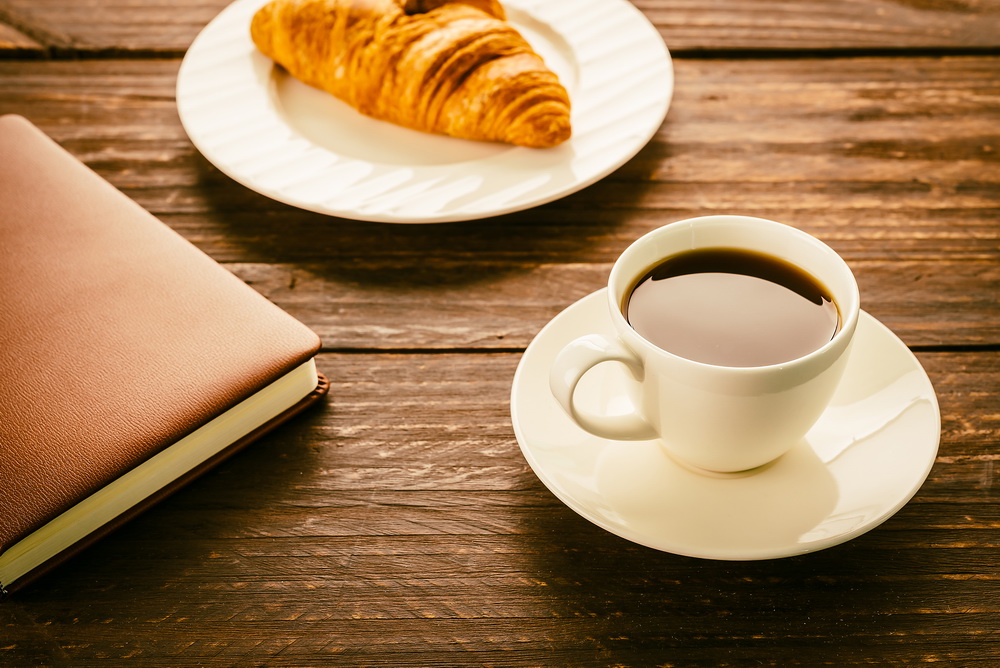 Check out the news you should not miss today, June 3

-- Hot on the heels of a successful U.S. visit, Vietnam’s Prime Minister Nguyen Xuan Phuc will pay an official visit to Japan from June 4 to 8, a trip hoped to create a new wave of Japanese investments in Vietnam.

-- People in Hanoi were baked by the sweltering hot weather on Friday, with temperatures in some places topping 40 degrees Celsius as a result of a hot spell forecast to linger until next Tuesday.

-- Four primary school students were found drowned apparently after going swimming in a reservoir of a coffee plantation in the Central Highlands province of Gia Lai on Friday.

-- A parking lot exclusively serving bus passengers was inaugurated at the Becamex trade center in the southern province of Binh Duong on Friday. The facility, backed by the Japan International Cooperation Agency, allows people to park their personal vehicles and board the buses on the National Highway No.13.

-- A 68-year-old man and three of his grandchildren were found dead beneath a river in the south-central province of Binh Dinh on Friday.

-- WorldTrans Travel and Transport Services is slated to launch ten direct flights from the Mekong Delta city of Can Tho to Bangkok, Thailand  under the air charter model from June 27 to August 2, the Vietnamese company said on Friday.

-- The Ho Chi Minh City taxman has begun inviting owners of Facebook stores to work on the procedure to pay taxes but few showed up and instead, temporarily closed their online shops.

-- The second Japanese Book Week, with over 15,000 Japanese books on display, is ongoing from June 1 to 10 at the Book Street in District 1, Ho Chi Minh City.