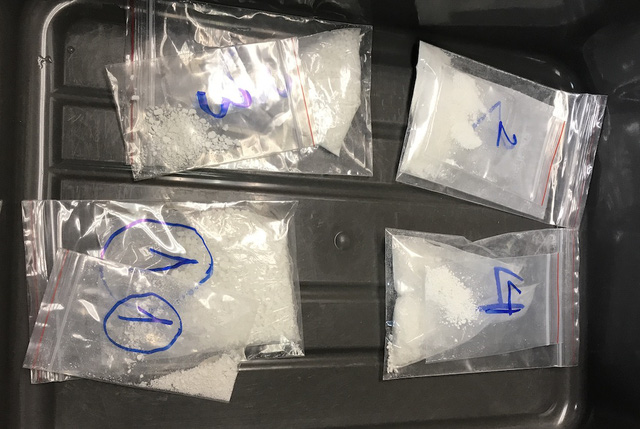 A Vietnamese passenger has been caught transporting cocaine at a major airport in Ho Chi Minh City.

The Customs Department of Tan Son Nhat International Airport confirmed on Tuesday they had arrested a 37-year-old local woman for carrying four packs of cocaine.

The passenger, hailing from the south-central province of Binh Thuan, was caught red-handed at the airport upon arrival from Brazil on Monday night.

The illegal drugs were hidden among clothes, shoes, cosmetic products, and other personal belongings in her luggage.

Initial statements showed that the suspect was in a relationship with a Nigerian man after they had met on social media.

The foreign boyfriend had bought the Vietnamese woman a flight ticket to Brazil and asked her to help him send some ‘gifts’ to his relatives in Ho Chi Minh City when she returned home.

The suspect and drugs have been transferred to the anti-drug unit under the municipal police department for further investigation.

More than 50 people have been nabbed at Tan Son Nhat for drug smuggling in the past five years, 19 of which were Vietnamese women, Dan Tri newswire quoted the airport’s customs department as saying.

Most of the suspects claimed they had been tricked into committing the crime by foreign men, according to the department.