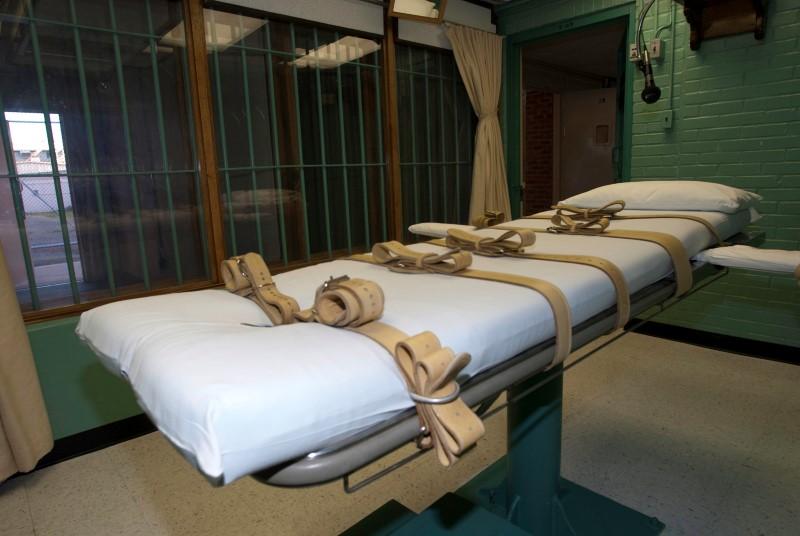 The amended 2015 Penal Code of Vietnam, which will take effect at the start of 2018, will no longer impose the death penalty on those found guilty of five felonies.

The code is an amened version of the country’s 2015 Penal Code that has been in place since July 2016.

According to the amended code, five felonies including robbery, manufacturing and trading of fake food and medicine, destroying facilities crucial to national security, surrendering to the enemy, and disobeying orders of commanding officers will no longer be subject to the death penalty.

The last two felonies are applicable to military personnel only.

The highest punishment for these crimes will be reduced to life sentence.

The amended Penal Code will also treat the felony of stockpiling, transporting, trading or appropriating narcotics under different articles.

Currently, those guilty of the crime faces capital punishment as the higest sentence.

Under the amended code, only the crimes of transporting and trading of narcotics are eigible for the death penalty, while those who stockpile or appropriate the illegal drugs will only face life imprisonment at most.

Additionally, criminals older than 75 years of age or those charged with corruption but had voluntarily submitted 75 percent of their embezzled property will be exempt from capital punishment.