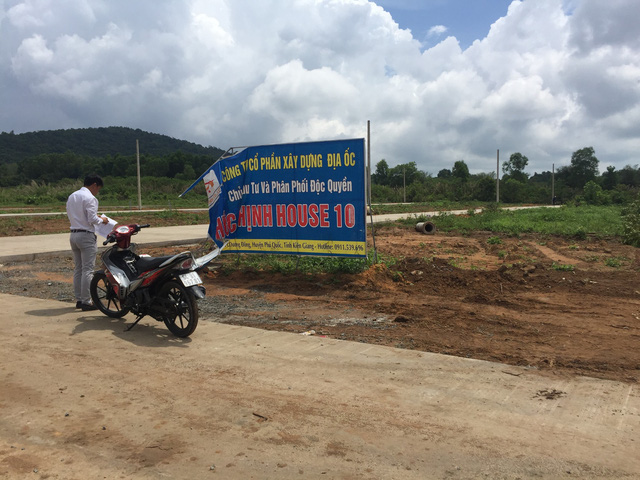 Read what is in the news today, April 11!

-- Vietnamese Party chief Nguyen Phu Trong is determined to continue a nationwide crackdown on corruption among state officials as he told those who feel intimidated to “step aside” so others can take over during a meeting of the Central Party Committee on Tuesday.

-- Vietnam will soon introduce a Law on Coast Guard to provide a legal framework for the force to perform their duty at sea “in the context of increasingly unpredictable activities in Vietnamese waters,” the government said.

-- A former customs officer in Ho Chi Minh City has been sentenced to 12 years behind bars for receiving bribes from 50 enterprises with a total amount of nearly VND542 million (US$23,800).

-- The administration of Quang Nam Province in central Vietnam has pledged to tighten management of its forests following recent serious cases of illegal logging discovered there.

-- Ho Chi Minh City Police are investigating a 33-year-old Nigerian man, Obiora Walter Chime, for his involvement in a transnational hi-tech fraud ring that has conned multiple Vietnamese victims out of over VND10 billion ($440,000).

-- Mobile network operators in Vietnam have promised to protect subscribers’ personal information following concerns that submitting portraits to the carriers, as required by a new regulation which will take effect on April 24, would increase their risk in case of a data breach.

-- Vietnam was among ten countries with the largest number of visitors to Singapore in 2017, as over 531,000 Vietnamese tourists visited the city-state last year, according to statistics from the Singapore Tourism Board.

-- Residents along the bank of the Saigon River in Ho Chi Minh City as well as near many of its smaller waterways are living in fear of subsidence, with the local administration reporting 40 high risk spots citywide.

-- Competition among delivery services in Vietnam is getting tougher as online retailers compete for customers in the country’s booming e-commerce market by reducing delivery time to under two hours from purchase.

-- Government inspectors are looking into the recent ‘land fever’ on Phu Quoc Island in southern Vietnam as multiple violations in construction and land management have been found in the island district.

-- Vietnam’s listed enterprises scored the lowest among six countries in Southeast Asia in terms of corporate governance in 2017, according to a report by the ASEAN Capital Markets Forum.

-- Users of ride-booking app Grab in Vietnam have complained about increased fares by 20-25 percent since the company took over its rival Uber’s Southeast Asian operations last month to dominate the regional market.