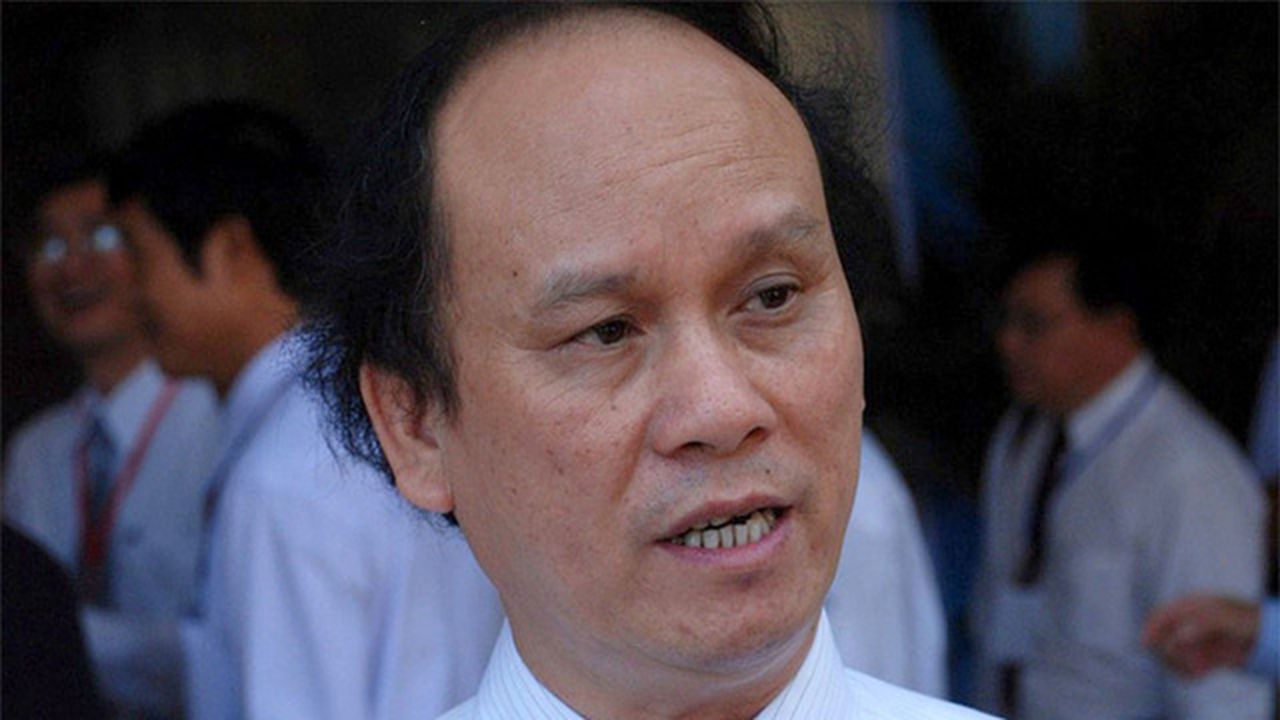 A son of former Da Nang chairman Tran Van Minh went abroad for master’s education on a state grant in 2008, when Minh was in office, despite his lack of qualifications, authorities have found.

Da Nang’s Department of Internal Affairs told media on Monday it had submitted a report to the municipal administration on the case of Tran Van Man, Minh’s son, regarding his overseas study using state budgets back in 2008.

According to the report, Man in 2008 was selected for a government-sponsored scheme to send 100 officials or fresh college graduates in Da Nang abroad for master’s and doctoral education.

Scholarship recipients were contractually bound to work in assigned government positions for at least ten years after completion of their respective programs.

Among the requirements for candidates was university graduation with a GPA of 8.0 out of 10 or higher.

Despite not meeting this requirement, Man was still chosen to receive the scholarship in 2008 and enrolled in a master’s program in Australia the same year.

Man was assigned a post at Da Nang’s Department of Planning and Investment after finishing his studies and is now head of the department’s investment monitoring and evaluation division.

The city’s internal affairs department only recently discovered the wrongful selection of Man as a recipient of the state grant after looking into case files related to his father Tran Van Minh, who was in office as chairman of Da Nang between 2006 and 2011.

Minh was last week arrested on suspicion of violating state regulations on land management and state assets in a corruption crackdown that also saw his successor Van Huu Chien, who was chairman of Da Nang between 2011 and 2014, put under house arrest.

A former deputy head of the Ministry of Public Security's intelligence department was also detained on suspicion of revealing state secrets in the same case.

A ministry statement said the arrests were part of a wider criminal case involving businessman Phan Van Anh Vu, who was captured in January over allegations of revealing state secrets, tax evasion and abuse of power.