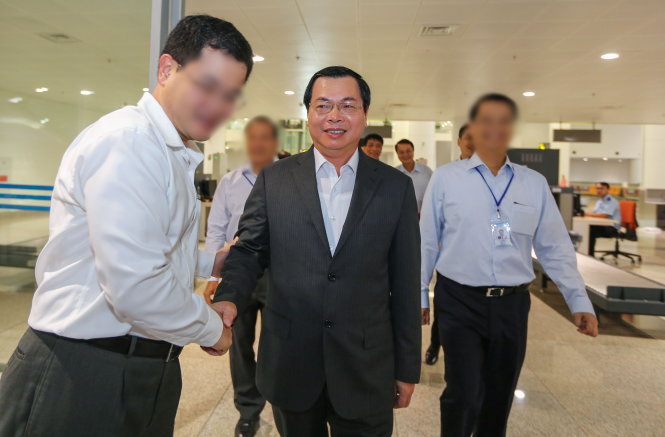 Vietnam’s Ministry of Industry and Trade has submitted a report to the prime minister regarding their abnormally high number of overseas business trips from 2012 to 2016, reasoning that the trips were necessary for the negotiations of many agreements.

The ministry sent the document to Prime Minister Nguyen Xuan Phuc on Monday to give its explanation on the recent results of an inspection by the government inspectorate.

The inspectorate previously carried out an examination to identify any officials in the Ministry of Industry and Trade, along with several other ministries and provincial administrations, who might have abused the government’s policies regarding business trips abroad during the 2012-16 period.

In 2015, that number dropped slightly to 22 delegations but the total time spent abroad amounted to a whopping 163 days.

His deputies also chalked up more than two visits to foreign nations annually.

Meanwhile, officials are only permitted to spend state money on their overseas business trips twice a year.

The trade ministry highlighted in the report it had sent approximately 3,400 delegations overseas for business purposes between 2012 and 16.

As the agency manages multiple sectors and also acts as a standing body of the country’s steering committee for international economic integration, regular business trips are required, it explained.

Officials of the ministry are also tasked with accompanying Party and state leaders during their visits to foreign nations, and participating in meetings within the framework of the Association of Southeast Asian Nations (ASEAN), Asia-Europe Meeting (ASEM), and Asia-Pacific Economic Cooperation (APEC).

Many other trips included not only leaders of the Ministry of Trade and Industry, but also officials from different ministries and sectors, which were aimed at negotiating agreements and contributing to Vietnam’s global integration.