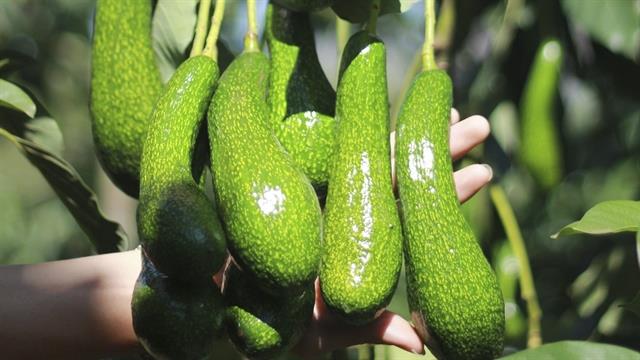 Read what is in the news today, October 9!

-- State employees and officials will enjoy seven days off, from January 23 to 29, to celebrate the upcoming 2020 Lunar New Year, the biggest holiday in Vietnam, according to a plan approved by Prime Minister Nguyen Xuan Phuc on Tuesday.

-- Bamboo Airways was the most on-time Vietnamese airline in the first nine months of 2019, scoring a performance rate of 93.9 percent in the period, according to the Civil Aviation Authority of Vietnam. Overall, about 14.5 percent of more than 240,000 flights operated by domestic airlines were cancelled or delayed in the first three quarters of this year.

-- Vietnam is in the process of getting a license to export fresh avocados to the United States, according to the Vietnam Trade Office in the North American country, where more than half of all households consume avocados and which spent US$2.35 billion importing 1.04 million metric tons of the fruit last year.

-- Drastic measures taken by Vietnamese authorities to reduce scrap imports have paid off as the number of scrap shipping containers held up at ports in Vietnam was reduced by half, from nearly 21,000 containers in late 2018 to just over 10,000 as of mid-September, according to the General Department of Vietnam Customs.

-- The Vietnam Association of Photographic Artists on Tuesday presented 73 awards to the best photos at the 10th International Artistic Photo Contest in Vietnam, 47 of which went to foreign photographers. Sponsored by the International Federation of Photographic Art, the event drew the participation of 1,343 photographers from 37 countries and territories worldwide, who sent a total of 16,367 entries to the contest.

-- About 30 Vietnamese businesses are introducing local agricultural products at Anuga, the world’s largest trade fair for food and beverages, held in the German city of Cologne from October 5 to 9. The fair features 7,500 exhibitors and welcomes about 165,000 people each day.