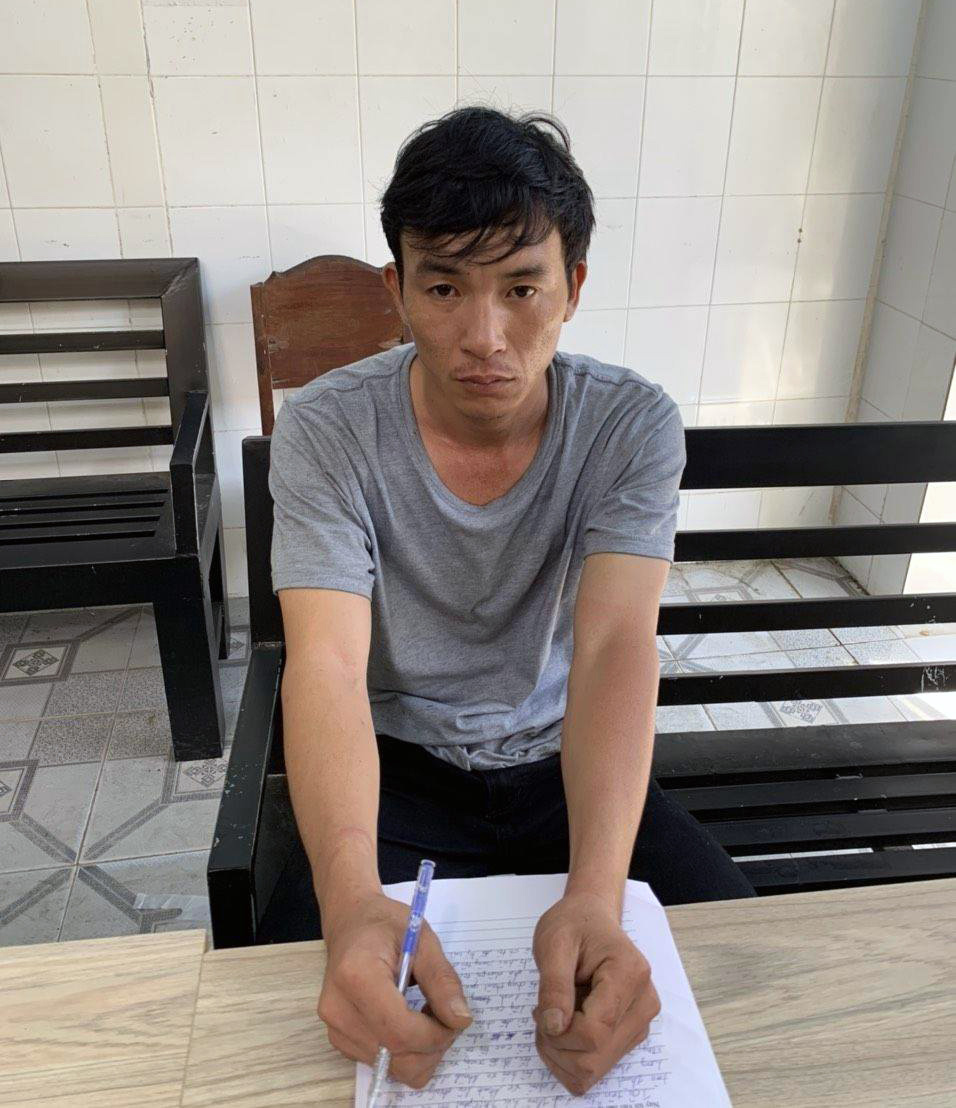 A man has been arrested for robbing a tollgate in the southern Vietnamese province of Dong Nai.

Police in Long Thanh District, Dong Nai Province confirmed on Friday they had captured Dang Dinh Thien, 30, who hails from the southern province of Ba Ria-Vung Tau, for robbery.

According to preliminary information, Thien approached a booth of a toll station on the Ho Chi Minh City-Long Thanh-Dau Giay Expressway at around 4:45 am on the same day.

He started a conversation with Duong Thi Hong Phuong, a 26-year-old attendant of the tollgate, before snatching a stack of money, which was worth a total of VND38 million (US$1,634), from the drawer.

A security guard of the toll station chased after Thien but was unable to capture him.

After being notified, police officers launched a manhunt for the robber and were able to catch him about three hours later.