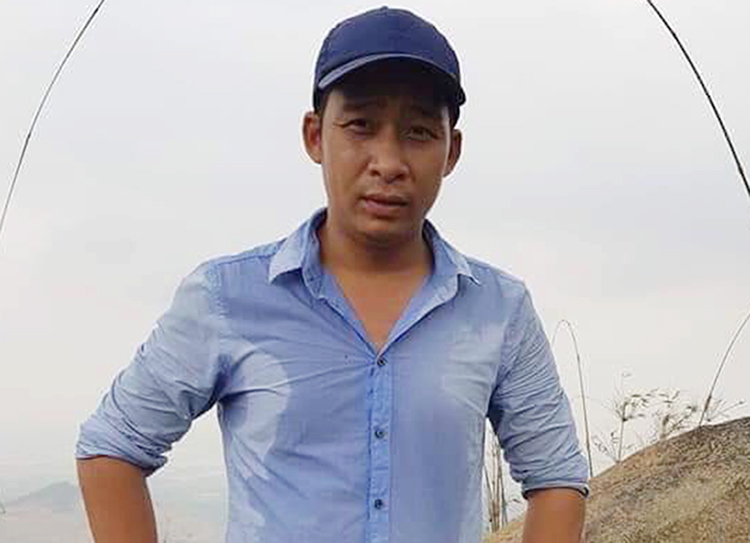 Authorities are hunting for a police officer after he had allegedly shot four fellow gamblers to death over a quarrel in Ho Chi Minh City on Wednesday.

The suspect, 33-year-old Le Quoc Tuan, was first believed to be already captured in the vicinity of the Tham Luong Bridge in District 12, about 10km from the crime scene in Cu Chi District, a source told Tuoi Tre (Youth) newspaper.

But the latest reports confirmed that he is still at large.

Tuan is a senior lieutenant in the detention unit of the District 11 police bureau.

He seemed to be drunk at the time of the crime.

Tuan gambled at a gambling ring in Tan Thanh Dong Commune, Cu Chi District, which is about 30km from the city center, around Wednesday afternoon, eyewitnesses said.

He lost all his money and then engaged in a quarrel with other fellow gamblers.

The suspect left the ring, returned with a gun, and shot four gamblers to death.

The gunshots also injured a fifth victim and killed a dairy cow nearby.

Local residents’ security cameras captured Tuan wearing a face mask, riding a scooter, apparently a Honda SH, and carrying a long gun in his lap on the way to escaping the scene.

Police officers are trying to track the suspect.