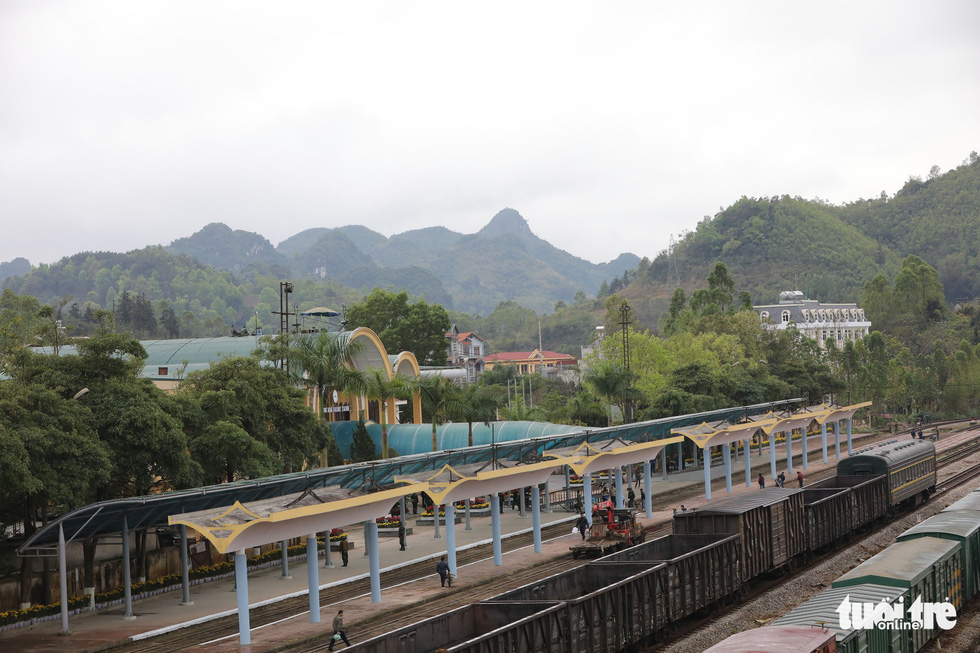 Vietnam-China railway to shut down to prevent spread of nCoV

A passenger train route connecting northern Vietnam and China is expected to shut down in the next couple of days to prevent the contagion of the novel coronavirus.

Deputy Minister of Transport Nguyen Ngoc Dong confirmed to Tuoi Tre (Youth) newspaper that the Vietnam Railway Authority and Vietnam Railways are working with their Chinese counterparts regarding the temporary closedown of the train route.

According to the Vietnam-China border railway agreement, both sides must discuss and reach a consensus before ceasing the operation of the railway route.

The transport service is expected to shut down in one or two days so that passengers who already bought their tickets would be able to get on the final trains, said Deputy Minister Dong.

The trains travel from Gia Lam to Beijingxi Station in Beijing every Tuesday and Friday.

On Thursday and Sunday, two trains travel from Beijingxi Station to Nanning and Gia Lam.

According to the Hanoi Railway Transport JSC, passengers of this railway route are mainly Chinese nationals who travel from Vietnam back to their hometowns.

All passengers have been asked to undergo quarantine inspection upon their arrival at Dong Dang Border Gate.

The novel coronavirus, which first surfaced in the Chinese city of Wuhan in December 2019, has caused over 360 deaths and infected more than 17,380 people globally as of Monday.

Vietnam has confirmed eight infections so far, including five Vietnamese, one Vietnamese American, and two Chinese.

One of the Chinese and one of the Vietnamese patients have been cured.

The Civil Aviation Authority of Vietnam previously grounded all flights to and from mainland China, Hong Kong, Macau, and Taiwan to curb the spread of the deadly virus.